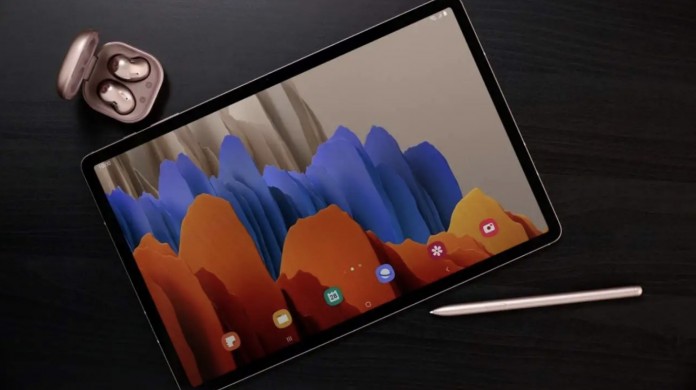 According to Canalys data, Samsung, which is the world’s largest smartphone manufacturer with a market share of 23 percent, has recently started to increase its activity in the tablet market. While the company continues to work on the long-awaited Galaxy Tab S8 models, which are expected to be introduced soon, the middle member of the series, Galaxy Tab S8+, recently appeared on Geekbench.

Samsung Galaxy Tab S8+ can be powered by Snapdragon 898 processor

Galaxy Tab S8+, which took its place in the Geekbench database with the model number SM-X808U, managed to score 1211 points in single-core tests and 3193 points in multi-core tests. Thus, some of the technical features of the tablet became clear.

One of the most striking details about the tablet is undoubtedly its processor. We can say that the model, which we see on Geekbench, is powered by the US version, namely the Qualcomm Snapdragon processor. So which processor will be used in the tablet?

Although it is not clear at the moment, we see in the Geekbench database that the tablet has an octa-core processor that can run at speeds of one 3.00 GHz, three 2.50 GHz and four 1.79 GHz. According to information from sources close to the company, this chipset is the Qualcomm Snapdragon 898, which is expected to be introduced soon. 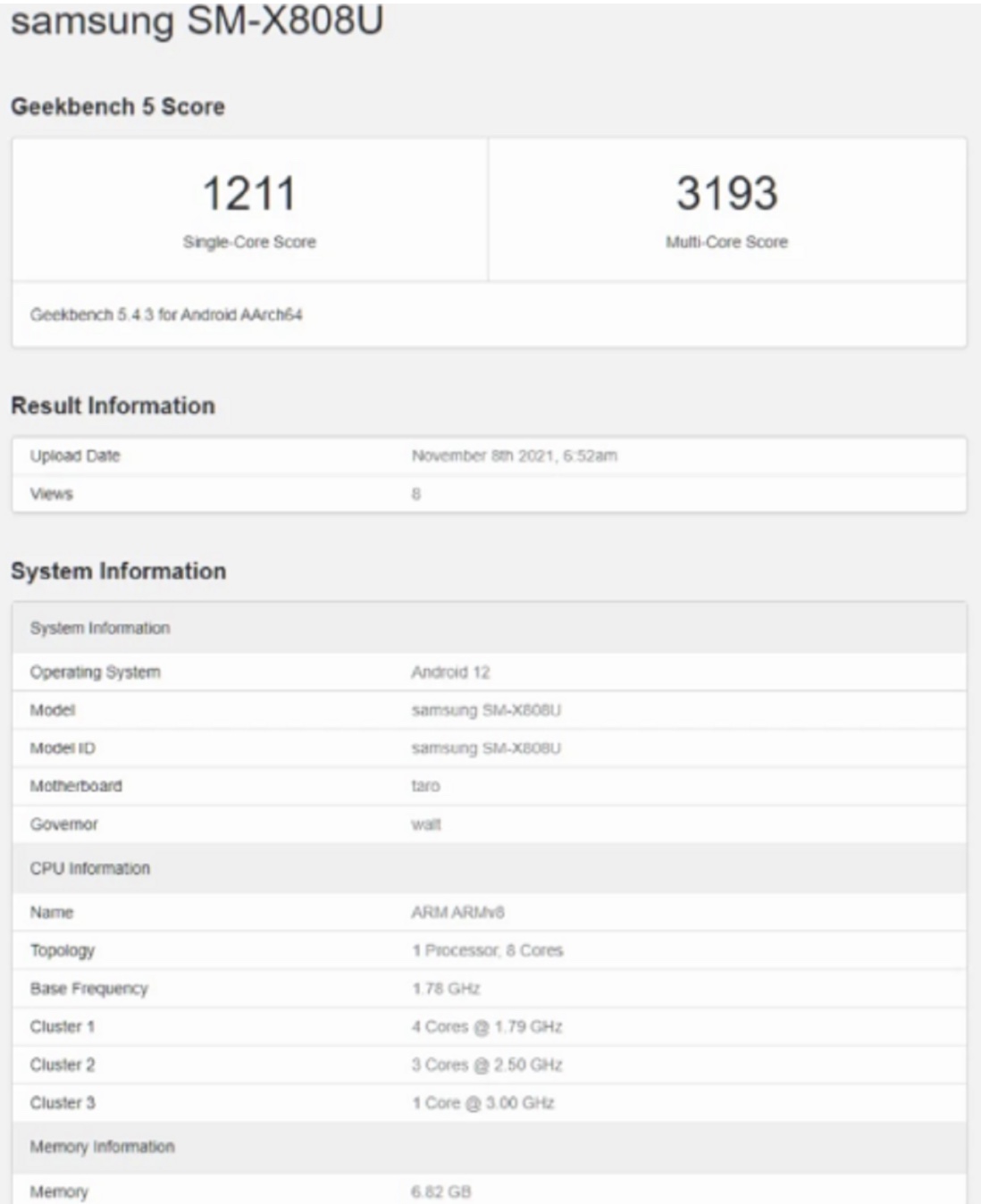 In addition, it should be noted that the tablet will come with a 12.4-inch OLED panel with a 120 Hz refresh rate. The device, which will have 8 GB RAM, 128 GB and 256 GB storage options, may also appear with the Exynos 2200 version, depending on the market.

While there is an 8 Megapixel selfie camera on the front, there is no clear information about the sensors to be used on the back. On the other hand, the tablet, which will be powered by a 10,090 mAh battery with 45W fast charging support that can be charged via USB-C, will run the Android 12-based One UI interface as soon as it comes out of the box.

There is currently no definite information about the introduction date of the Samsung Galaxy Tab S8 +. However, according to incoming information, there may be some developments about the Galaxy Tab S8 series in the first half of 2022.

So what do you think about this subject? What features should Samsung’s new Galaxy Tab S8 series have and when should it be introduced? You can share your views with us in the comments section.