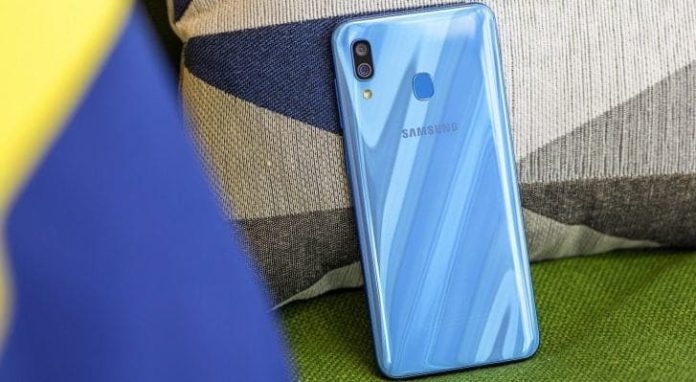 The Galaxy A31, which is expected to be introduced this year, appeared on Samsung’s website. While the model number of the device is included in the page, information on technical details is not available.

Continuing to make sound with its mid-segment models, Samsung is preparing to launch the new devices of the Galaxy A and Galaxy M series during the year. Galaxy A31, which has been rumored for a while, has now appeared on Samsung’s official support page. The Samsung Galaxy A31 is expected to replace the current mid-segment model Galaxy A30. Looking at the previous news, the South Korea-based company is expected to showcase a few more smartphones to become members of the series.

The Galaxy A31, published on Samsung’s India-based website, shows that the device will be introduced sooner than we expected. If the device’s model number or at least the version to be released in India, the SM-A315F / DS however the page does not give any details about the smartphone’s specifications.

Expected features of the Samsung Galaxy A31:
The Samsung Galaxy A31 is expected to have a 4,000 mAh battery and come with 15W fast charging support. The device may include the Exynos 9611 chipset manufactured by Samsung. Speaking of design, the Galaxy A31 will not be a standard Galaxy A series smartphone with a back design. According to the last words, a new design is waiting for us on the back of the phone.

It is not clear whether the Galaxy A31 will have the same camera combination as its predecessor. However, the device may have some enhanced features, including Super AMOLED display and Corning Gorilla Glass protection.

The Samsung Galaxy A31 will likely come with the latest Android 10-based OneUI 2.0 OS, but the South Korean-based firm has not yet confirmed that the smartphone will be released, and these are just rumors. We will continue to tell you about the developments regarding the Galaxy A31.