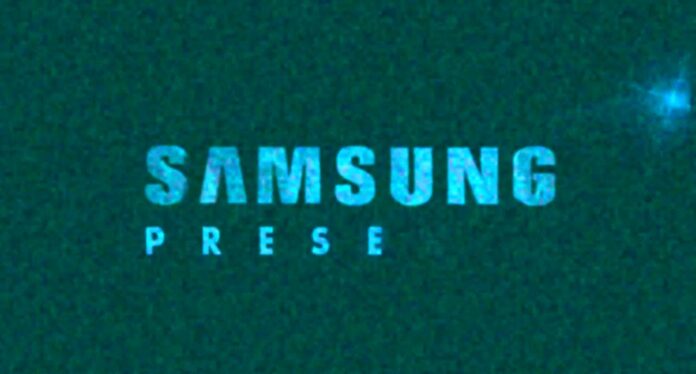 It is estimated that an advertisement film prepared by Samsung about its new air conditioners shows a smartphone that has not been released yet. What makes this smartphone even more interesting is that it is a full-screen device with no notch, hole.

When the phone below is carefully examined, it does not go unnoticed that there are no front camera holes or notches, that is, this phone is full screen. This suggests that Samsung is developing a full screen smartphone and that this phone has not been released yet.

Mysterious phone in Samsung’s new commercial film
We have no information about Samsung’s new smartphone. The company may have successfully developed the under-screen camera technology that the smartphone industry has been talking about for a long time, or it may have used a front-facing front camera mechanism on its new smartphone. However, it is unfortunately not possible at the moment to comment or make predictions about either situation.

Some recently leaked images about Samsung reveal that the company is working on a phone with an openable front camera. It is claimed that this smartphone is a device in the Galaxy A series and will be launched in a short time. However, there has not been any recent development regarding these claims made a few days ago.

Another approach on the subject is that there will be under-screen camera technology in the Galaxy Note 20 series. However, it is not yet possible to say anything clear about this issue. Details about Samsung’s new phone will be revealed with the leaks to be experienced.