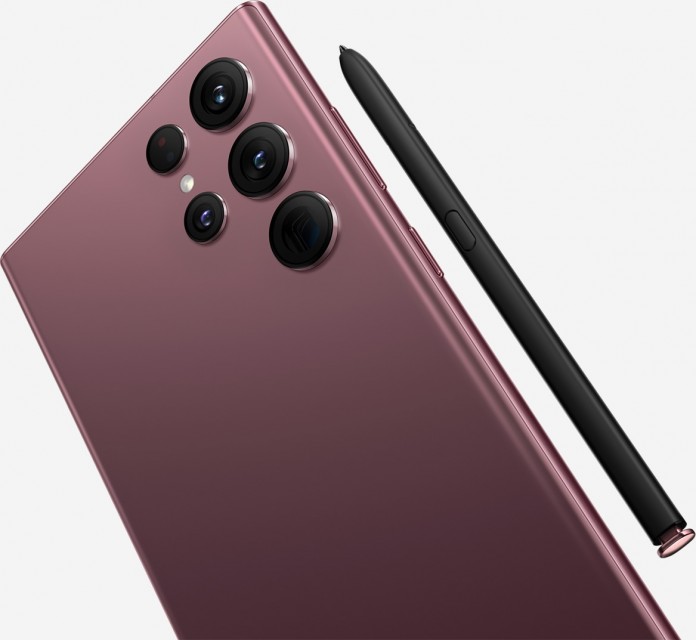 On the Geekbench site, where you can objectively see the scores of smartphones all over the world according to their hardware, Samsung has manipulated the scores of the phones of the Galaxy series. How Does? Let’s see.

South Korean giant Samsung, one of the largest Android phone developers in the world, was not as innocent as we thought. On the Geekbench site, where you can see the scores of smartphones all over the world in an ‘objective’ way compared to their hardware, Samsung has made a small change in the scores of the Galaxy S22 series.

According to Geekbench, as a result of this event, the scores of the devices belonging to the Samsung Galaxy S22, S21, S20 and S10 series will be removed from Geekbench. Galaxy Note and A series devices will be excluded from this policy.

The reason why Geekbench took this action is the feedback that the Samsung Game Optimization Service (GOS) software in Samsung’s One UI 4 restricts the performance of thousands of applications to preserve performance and increase battery life. In independent tests, poor performance is detected in games such as Genshin Impact, PUBG Mobile and Call of Duty Mobile.

If you ask, “How is manipulation?”, Samsung performs these tests without running GOS on its flagships, and gets high scores in Geekbench and throttles performance when it comes to use. This leads to fraud.

Geekbench said, “Earlier this week, we heard about Samsung’s Game Optimization Service (GOS) and how it reduces the performance of games and apps. GOS is a system that decides to throttle the performance of applications by using application descriptors, not application behavior. We see this as a form of benchmark manipulation, as major benchmarking apps, including Geekbench, are not constrained by this service.” made a statement.

Samsung, on the other hand, assured that this situation will be resolved with an update. However, Geekbench’s current policy will still be to permanently delist manipulated devices, even after a patch that fixes the issue. Therefore, none of the phones removed today will be re-listed on the site. Samsung did not provide a time frame information on when this update could reach users.