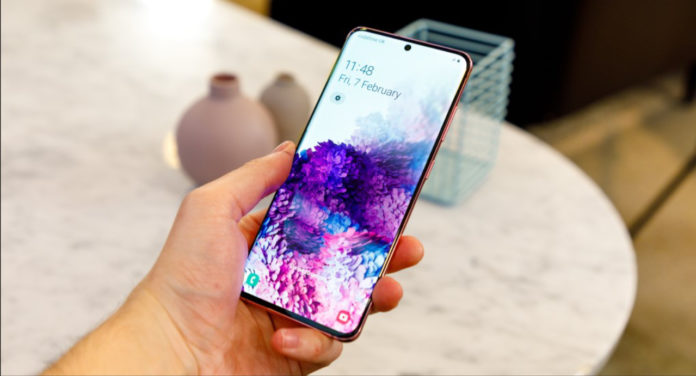 Samsung Galaxy S20 processor change caused reactions. Exynos processors, developed by the company, meet people according to the target country. The company that made changes on this subject received heavy criticism.

Galaxy S20 family, with Exynos 990 went on sale in many countries, including Turkey. Among these countries, the home country of the company is South Korea. After the change in South Korea, reactions emerged.

Samsung Galaxy S20 experienced processor change
It is known that the Galaxy S20 is sold in countries with different hardware. The company, which has implemented this strategy in many places, including its own country, has received a response after the processor change in its country. According to the latest information, Samsung started to sell models with Snapdragon 865 processors instead of Exynos 990 processors in South Korea.

It was subsequently revealed that the company’s shareholders were not satisfied with this change of decision. Because the majority of those who want to use the hardware they have developed, South Korea is among the countries that prefer to use domestic resources.

However, it is stated that the performance of the Snapdragon processor and the Exynos processor is not taken as the reason for Samsung taking such a step. The processor developed by Samsung has not responded to certain criteria, and it has received great reaction.

According to reports in the country, the processor change was made without the knowledge of the shareholders. It is also among the claims that Samsung could not get the expected performance.

There is no exact information yet for the future of Exynos processors. However, according to previously leaked information, the company has started work on the Exynos 1000 model. This processor is expected to be produced in a 5 nm fabrication process. Cortex-A78 cores are also expected in the processor.