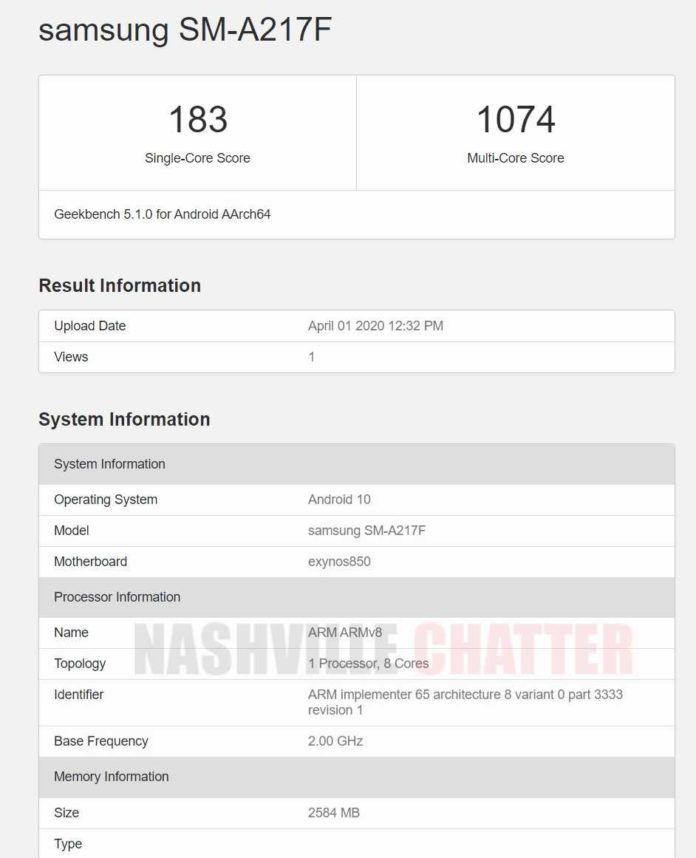 A report on Samsung’s phone Galaxy A21s, which we still have insufficient information about, has been published in Geekbench. According to the report, the device will be powered by an Exynos 850 chipset. The phone is expected to come with Android 10.

Samsung aims to appeal to people of all income levels by producing multiple class phone models every year. The company apparently works mostly on entry-level phones these days. Since the beginning of 2020, Samsung has been known for Galaxy A71, Galaxy A51, Galaxy A31, Galaxy M21 and Galaxy M31 devices. The last phone of the company is Galaxy A21s, which belongs to Galaxy A series.

The Galaxy A21s, which is thought to be the successor of the Samsung Galaxy A21, was seen in Geekbench with the name “samsung SM-A217F”. According to the published report, the device will get its power from the Exynos 850 chipset, which has not yet been officially introduced. The confusing point in the report is the amount of RAM. According to the announced data, the amount of RAM is 2584 MB, that is 2.5 GB. This amount of RAM is a size we are not used to seeing in today’s phones. For this reason, the phone is expected to appear with a 3 GB RAM.

When we look at the leaked features of the device, the most concrete explanation was in the operating system. According to Geekbench, the device will come with Android 10. If we come to the latest information from the list, we can say that the device gets 183 points in a single core while it reaches 1074 in a multi-core score.

Some previously revealed information about the Samsung Galaxy A21s indicated that the phone would only be available in certain parts of the world. The smartphone, which was revealed with the name SM-A217F, is expected to offer 32 GB and 64 GB storage options. It is also said that the device will have a macro sensor of 2 MP apart from other sensors.

As you can see, we still do not have enough information about the phone, including Geekbench and other leaks. We will continue to provide you with new information. 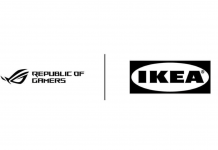