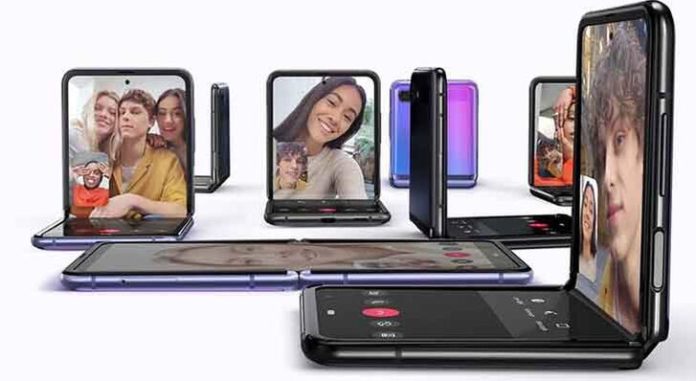 Samsung’s foldable phone, Galaxy Z Flip, which was on sale recently, had the first glass breakage problem. Faced with the problem of glass breakage before, Samsung had collected the phones back then. Users’ fearful dream was also seen on a Galaxy Z Flip.

As it is known, the folding fold remained in the folding area of ​​the Galaxy Fold. Samsung also solved this problem in Galaxy Z Flip and managed to curl the glass. The screen, which is both flexible and powerful against impacts, was surprisingly thin. This caused users to worry about breaking the screen. It was expected, and the Galaxy Z Flip experienced its first broken case. Of course, this situation was extremely frightening for phone users.

A Twitter user stated that he bought the Galaxy Z Flip and had a breaking problem as soon as he turned on the phone:

The user who made a statement from his Twitter account used the following statements: “I just bought my Samsung Galaxy Z Flip. I opened the box. I removed the protective / instruction film. Since it was a foldable phone, I folded the phone like everyone else and this happened. I heard the crack.”

The emergence of such a problem on the Samsung Galaxy Z Flip can also make users who want to buy the device uneasy, but we know that Samsung has solved this problem in Galaxy Fold before. So this problem is too early to say it will happen to everyone. Together we will see if Samsung will make a statement about the issue.

The blind will avoid obstacles with this smart backpack