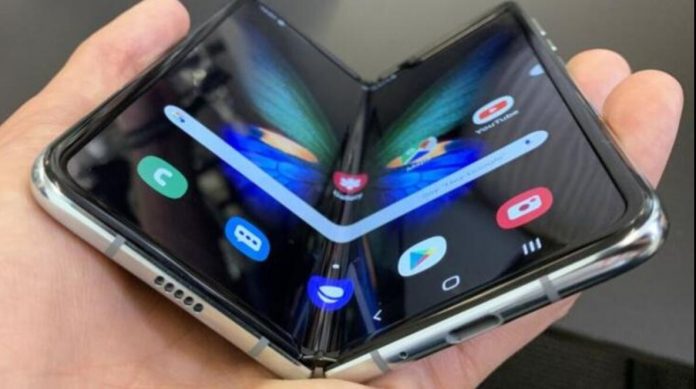 South Korean technology giant Samsung has not only dominated the foldable smartphone market with its Galaxy Z Fold and Galaxy Z Flip models, but also has proposed two different form factors for foldable smartphones. However, Samsung may come up with a third foldable phone form in the near future.

The patent images released by LetsGo Digital, dated April 2021, show that Samsung is working on a new foldable smartphone form that can be folded from two different hinges in addition to the form factor that can be folded over a single hinge.

Although the patent visuals offer a new form, the question of how the form will add functionality to the device is a bit blurry. Because the smartphone, which is stated to be named “Galaxy Z Fold Tab”, will have a screen of 7.2 inches, which means it will have a smaller screen than the Galaxy Z Fold 2, which has a 7.6 inch screen. In addition, when the device is folded, it will also offer a similar screen size to the second screen of the Galaxy Z Fold.

Samsung’s main goal here may be to eliminate the ‘second screen’ so that it can be used as a second screen at the same time. Of course, the real question mark here shows itself in the cost part of the job.

Because, although Samsung has saved the cost by removing the second screen on the cover of the device, the second hinge mechanism and a screen that supports folding from two separate points may bring higher costs.

One of Samsung’s most innovative solutions in this foldable smartphone design is the S-Pen. While Samsung’s popular touch screen smart pen is placed in a gap in the frame of the device in Galaxy Note series; In Galaxy Z Fold Tab, when the screen is folded, it can stand between the two-folded compartment.

Probably, there will be a magnetic mechanism in the frame of the device that will prevent the S-Pen from falling. Nevertheless, let us remind you that the visuals in question consist of patents and concepts, so it is not certain that they will be released to the market.

The best apps to create your own Christmas greetings