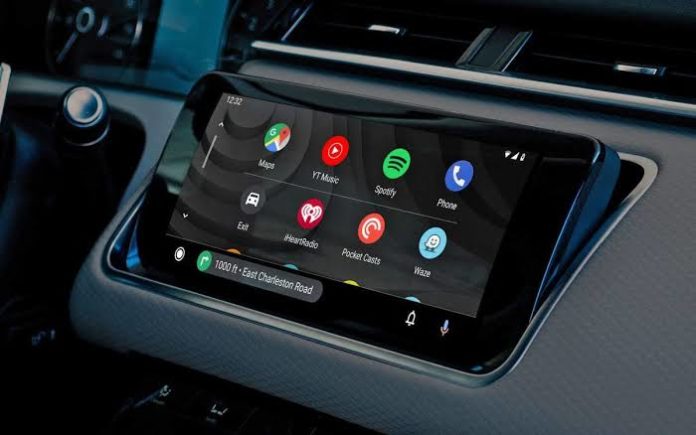 AndroidPolice, according to the Google Support Report, the wireless version of Android Auto is now compatible with non-Google Pixel phones. Samsung was the first third-party phone manufacturer to take advantage of this feature, but it is currently only compatible with some Galaxy series devices. 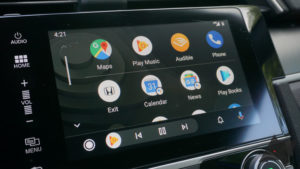 Google has already promised that this feature will be ready for use on any smartphone running Android 9.0 or higher, and has stopped it. Although Android Auto Wireless works on Google Pixels, Pixels XL, Pixels 2, 2 XL, Pixels 3, 3 XL, Nexus 5X and Nexus 6P devices running Android 8.0, the newly added Samsung smartphones need to use Android 9.0 or higher.

Google wants to expand the limits of Android Auto Wireless support. Most of the phones added to the list are Samsung’s flagship models. Other Samsung models in the middle class are expected to be added to the list in the coming days. The system is currently only available in the US, Canada and Mexico.