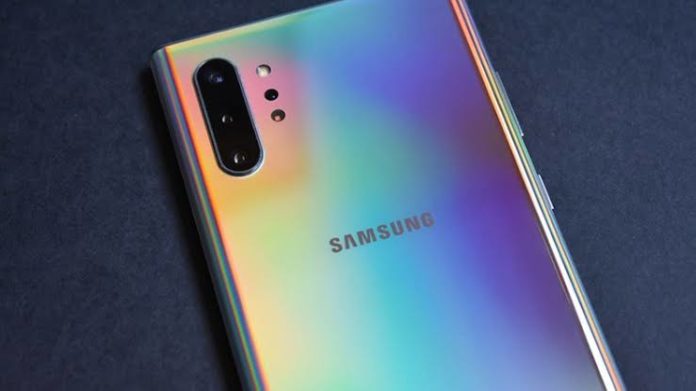 Smartphone leader and technology giant Samsung, the new flagships, as well as other phones with Android’s latest version of Android 10 wants to meet. The company’s new operating system to offer which phones on the internet, although not official.

Samsung is renowned for neglecting modest and entry-level phones in software updates. Although Google released Android 10 in September of this year, it is known that no Samsung device is currently using a stable Android 10.

Unlike the previous years, Android 10 based One UI 2.0 beta program, which started earlier Samsung is seen as a serious development. Although the company has not made any disclosures for devices that support One UI 2.0 for the time being, we have also been informed about which phones Samsung will bring Android 10 to, along with the information revealed by Samsung Members App members.

Samsung is not only targeting flagships:

When we look at the list in a short way, the absence of Galaxy Fold, Galaxy A50s and Galaxy M family phones can make the list questionable. Therefore, it is worth recalling that the list is not official or that Samsung is not currently making a statement. Samsung is expected to release an official list very soon.