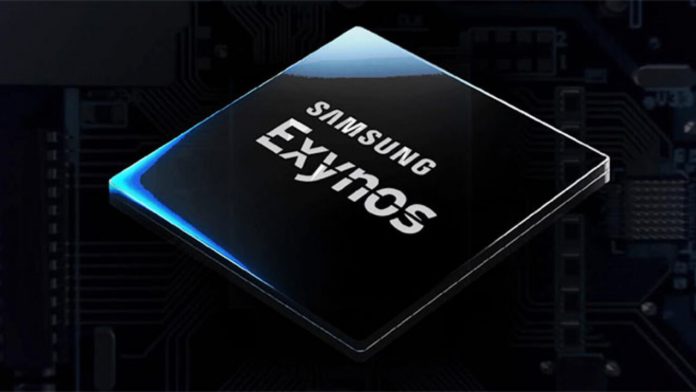 Samsung‘s AMD-based GPUs will be delayed. We may have to wait until July for the first GPU that Samsung will develop with AMD. On the other hand, according to the claims, these GPUs will be better than their competitors, even in their restricted state.

In 2019, AMD and Samsung announced that they had agreed to develop a joint graphics processing unit for use in smartphones and tablets. Then, when the pandemic intervened, the work on this issue continued for a while.

Earlier this month, AMD CEO Lisa Su announced that the processors in Samsung’s next flagship models will have AMD’s RDNA 2 graphics technology. Thanks to these special chips, features such as ray tracing and variable shading could also be used.

We may see new GPUs in July

Twitter user Ice Universe, who we know for sharing accurate predictions and leaks before, said in his new post that Samsung and AMD’s new GPU will normally be in front of us in June, but later postponed to July. He stated that we will learn about the performance and other details of the chipset during this period.

The technology giant retired the cores it developed and started using ARM’s designs. This provided a serious performance increase, starting with the Exynos 2100. However, since ARM’s Mali GPU lagged behind Qualcomm’s Adreno GPU, the company could not fully close the gap.

On the other hand, according to some leaked benchmark tests, chipsets developed by Samsung and AMD outperform both Qualcomm’s Snapdragon series chipsets and Apple’s own chips. According to recent reports, this chipset is as powerful as the M1 processors we’ve seen in Macs and iPad Pros.