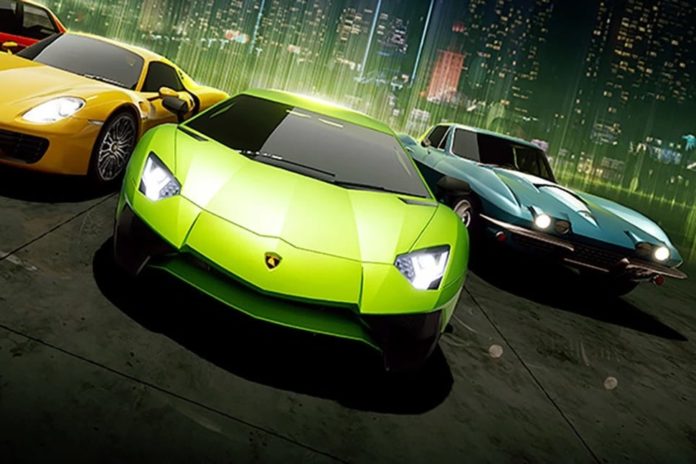 The indispensable car racing game of consoles, Forza, was constantly at the center of attention with its high-quality graphics and realistic driving experience. With the introduction of Samsung’s new smartphones, Forza came to the mobile platform under the name Forza Street.

In addition to introducing 4 brand-new smartphones, Samsung announced its partnership with Netflix, Google and Microsoft accordingly. The South Korean technology industry giant company, which plans to carry out activities specifically targeting games with Microsoft, made the first announcement that excited its users at this event.

In his speech, while Samsung’s Strategy Director, David Park, mentioned that the company is working on the high-end cloud-based gaming service with Xbox. Park, which does not provide any other information about the subject, pointed out that the details will be announced in the future.

This statement by Park brought to mind the cloud-based gaming service Project xCloud, which Microsoft is already working on and is expected to be launched with the next Xbox, Xbox Series X.

Microsoft spokesperson said: “We believe that players around the world should be able to access great and high-quality games on the device of their choice. By working with partners like Samsung, we go a long way in our Project xCloud journey and help make Project xCloud more accessible to gamers. I look forward to sharing more this year. ” made statements.

Stating that Microsoft will present the Forza Street game exclusively to Samsung Galaxy devices during his speech, Park stated that the races usually take less than 1 minute.

Announced which games are out of Xbox Game Pass