Home Tech Samsung works on the card with fingerprint 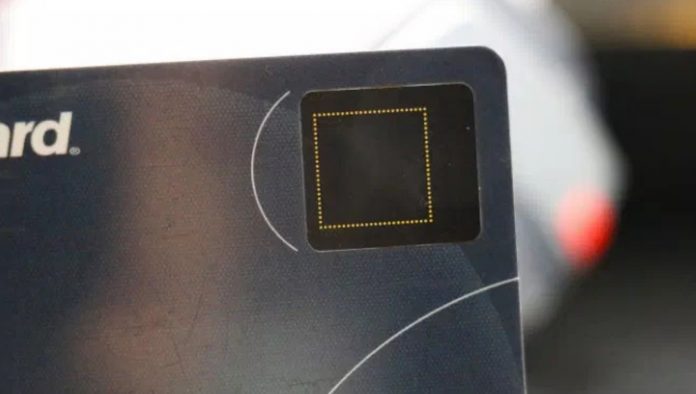 The technology developed is similar to Mastercard’s biometric payment cards introduced in 2017 and allows you to verify your purchases without ever touching a keypad. However, Samsung stated that instead of using Mastercard’s existing technology for the cards, “Samsung will adopt a new security suite that integrates several key separate chips from System LSI Business.”

The purpose of the developed card is that since your fingerprint is scanned directly from your own card and not from an external point of sale device, it is claimed to increase security while reducing physical touch points. In addition, it is stated that the card is compatible with Mastercard’s authentication technology, as it can be used in any Mastercard chip or POS terminal.

Although the card will use Mastercard on the exchange and point of sale side, it will be financially supported by Samsung Card, South Korea’s largest credit card company, owned by Samsung Life Insurance, according to Wikipedia.

The card will be released in South Korea later this year, but Samsung has yet to reveal whether the card will arrive in other regions.

To compare the new card with its biggest competitor, the Apple Card, the Apple Card is mostly designed for use in a smartphone. However, Apple offers a physical titanium card with your laser engraved name on it. However, if you use Apple’s physical card, you must enter a code into a POS device as there is no built-in fingerprint reader.

The card developed jointly by Samsung and Mastercard will reduce the physical contact points to almost zero thanks to the fingerprint reader.

What are your thoughts on the newly announced card? Do you think it could be a good competitor to the Apple Card? You can share your ideas with us in the comments section.

iPhone that was 8 months immersed in river is returned working