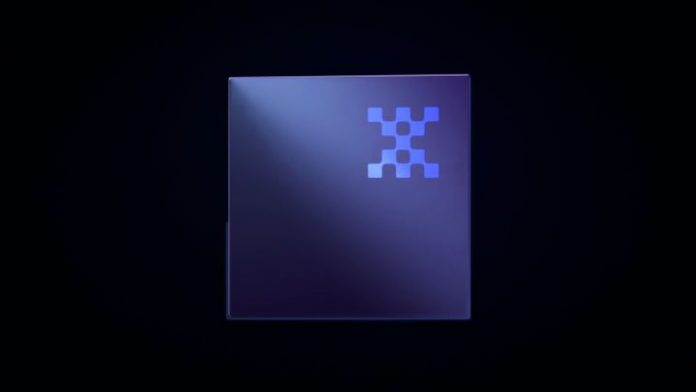 Samsung: The companies in the technology segment are very aware of each other. Design is no longer the only thing that matters, now one of the key points is the versatility of the hardware. There are many factors that invite components to be increasingly versatile and it seems that this is where Samsung wants to work to have a more powerful processor for laptops and smartphones.

Samsung and AMD together to create a processor

Processors are a very important part of computers and smartphones. It is what largely determines its power, so it may seem unlikely that a computer has the same chip as a tablet or smartphone. And it is that as much as some devices resemble each other, the truth is that they do not have the same capabilities. But we said this before Apple will present its M1 chip present in the iPad Pro and MacBook.

And this seems to be a trend that we will see for a while and that is beginning to reach more companies. One of them is Samsung with its new job of bringing the same processor to its mobiles and smartphones. This is a very important challenge for any company and for this feat the Korean company may not be alone.

It turns out that what could be the Exynos processor of the future could be produced with the help of AMD. Recall that this company has excelled not only in the field of microprocessors, but also graphics cards, making a very strong competition to both Intel and Nvidia. In the case of its collaboration with Samsung, we could see its contribution in the graphic section, that is, an AMD GPU in the Samsung processor.

On the hunt for the M1

As you know, Samsung and Apple are two rival companies in the world of smartphones, but each has its devices in other fields of electronics. Now, it is the Korean firm that is behind the bitten apple after learning about the work behind a processor that would serve for mobile phones and computers alike. It is still not clear when we will see it under the name of Exynos SoC as TechRadar points out, but it does seem clear that it will be a 5 nm chip with which to compare efficiency and size with the M1.

‘Build your BBB quarantine version’: how to use template in Instagram...