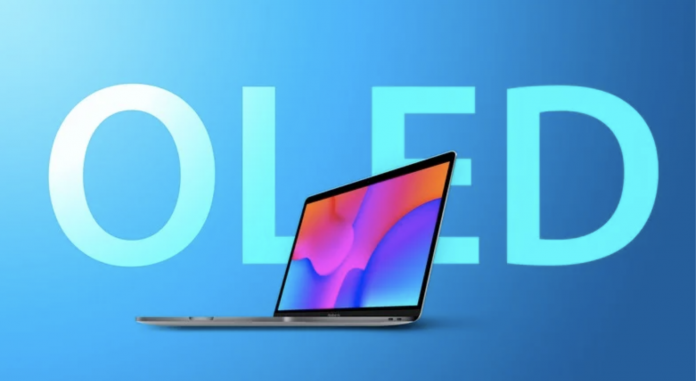 Samsung Display announced today that it has begun mass production of 14-inch and 16-inch OLED displays for laptops, with a key feature of the panels being refresh rate support up to 90Hz for smoother-looking content.

MacBook Pro models currently use LCD displays with a 60Hz refresh rate, so the potential switch to OLED and 90Hz will be significant. The benefits of OLED include higher brightness, improved contrast, deeper blacks and more, while the 90Hz refresh rate makes content look smoother and more fluid when watching videos, playing games and scrolling text.

Meanwhile, rumors suggest that Apple will soon launch redesigned 14-inch and 16-inch MacBook Pro models with LCD displays but mini LED-backlights that offer many of the same benefits as OLED. Given that large OLED displays are expensive to produce, perhaps Apple will eventually offer both mini-LED and OLED versions of the MacBook Pro, with the latter technology reserved for higher-priced configurations. 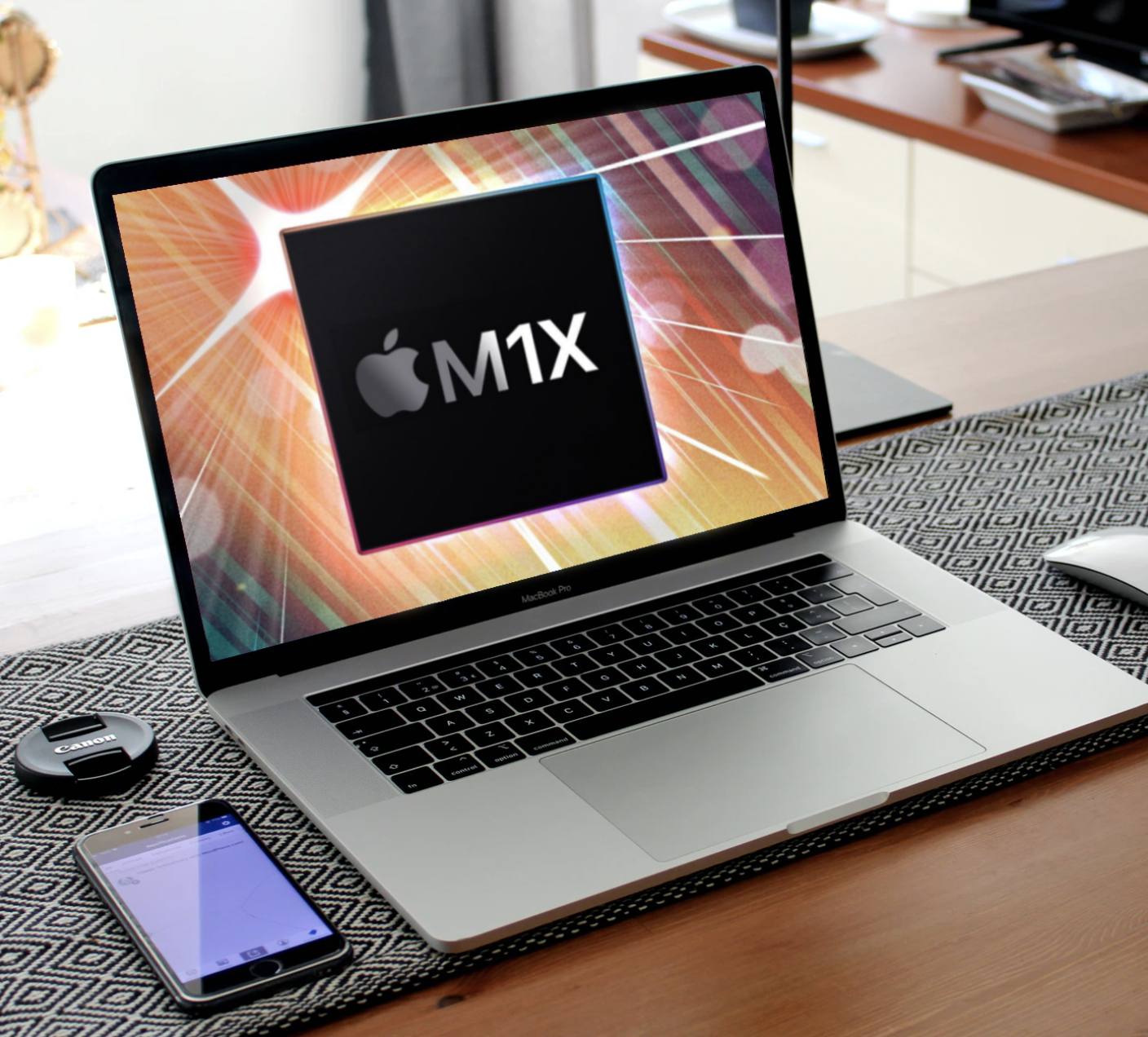 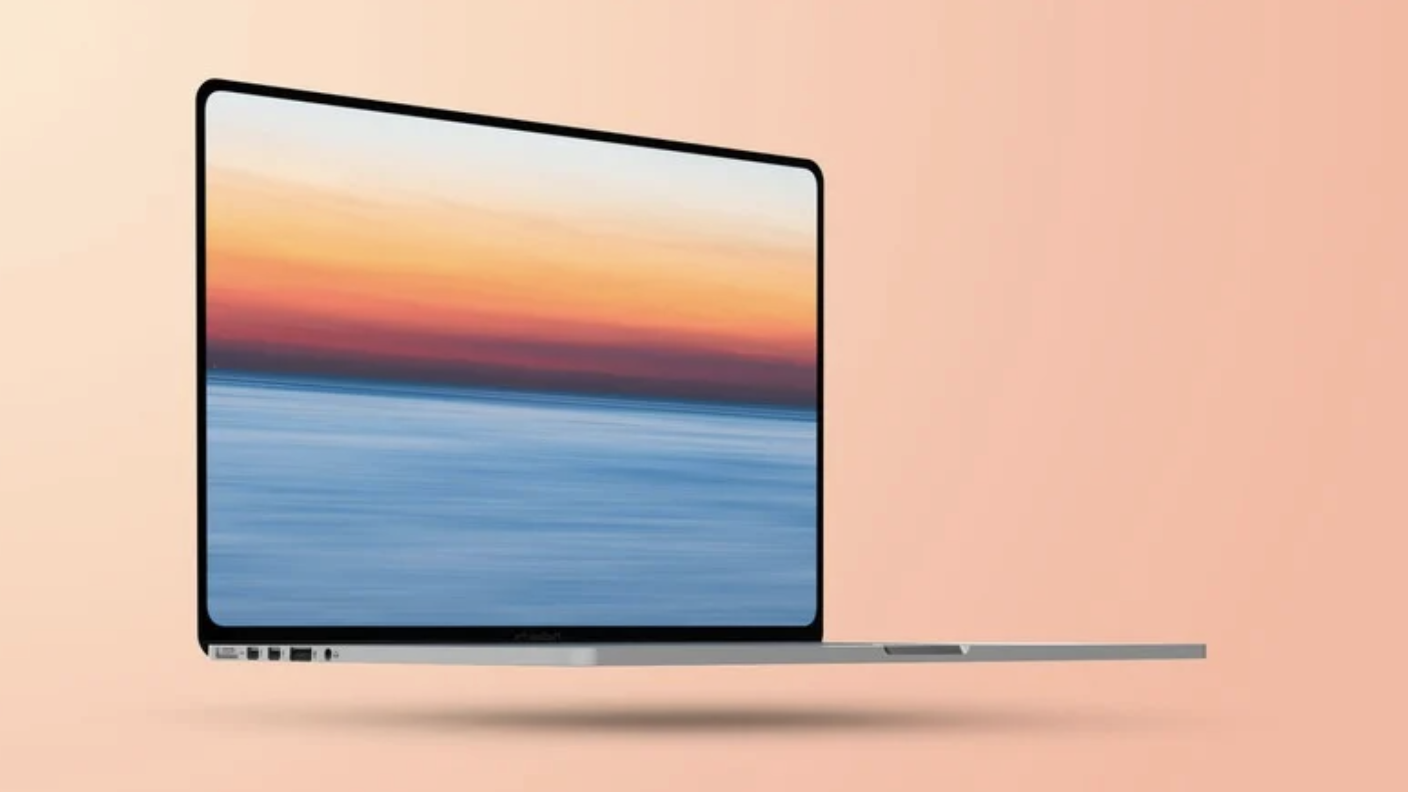