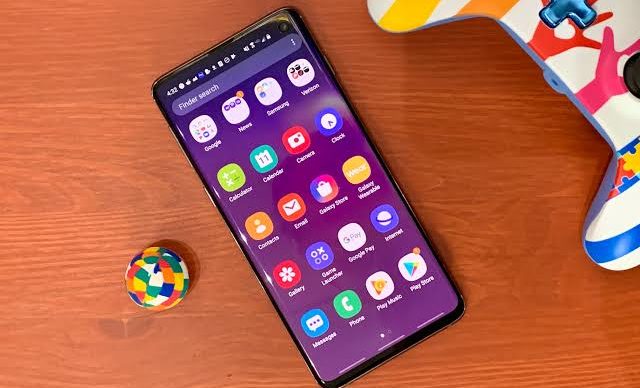 Oops! Players are putting the disc backwards on the PS5

How to connect DualSense on PC wired or via bluetooth

Banjo-Kazooie says his game is linked to Rare

How much of our lives do we spend looking at the...

A Cosplayer Made War Machine Armor in Avengers: Endgame with 3D...

The Work of a Physicist Will Help Understand the Origin of...

Whales Take Action With The Rise Of Bitcoin