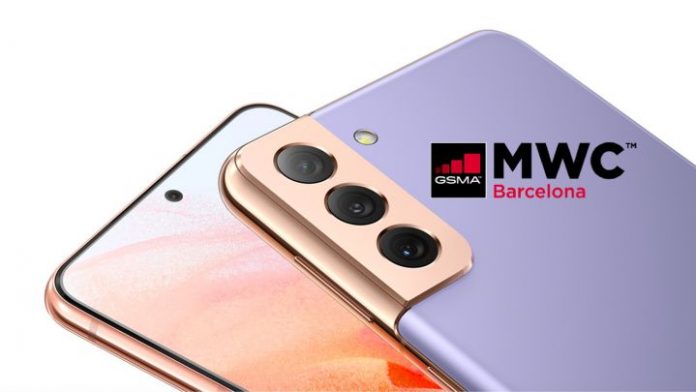 Samsung: In February 2020, the idea of ​​canceling an event of the magnitude of the Mobile World Congress due to a health crisis in Asia was something crazy in the minds of many, but the seriousness of the situation and the high contagion capacity of COVID- 19 made rumors start to emerge, the ‘sotto vocce’ information.

Nobody wanted to go and get infected, and the GSMA assured that they had “implemented additional health measures for MWC 2020 and we will continue to seek medical advice from experts on a frequent basis”, but nothing to cancel it.

And then the exodus of participating companies began, an exodus that when it began to include (or suggest) names like Nokia, NTT Docomo, LG, Sony, Orange, Telefónica, Vodafone or BT, caused the board of directors behind the Mobile World Congress to meet emergency and make a historic decision: Cancel MWC 2020, which made it one of the first major world events to be canceled by a coronavirus that in Europe we saw distant and as something that would not reach our borders.

Ericsson, the first in 2021 to jump ship

At the beginning of last March, when the date of MWC 2021 was announced for June 28 to July 1, history began to repeat itself, and the first company fell: Ericsson, the Swedish telecommunications manufacturer, announced that it will not attend to the Mobile World Congress this year due to the current pandemic that we continue to experience.

According to a statement, “In view of the continuing effects of Covid-19 and taking into account that our main responsibility is the health and well-being of our people, we have decided not to participate in MWC 2021.” Ericsson, which in 2020 was among the first to announce that it was not going to the MWC that year, hopes to participate again in future events and continue to work closely with the GSMA, the association that encompasses the mobile phone industry, and your industry partners.

The next day, in just 24 hours, two more companies decided to follow Ericsson and announce that they were not going to attend the event: Nokia and Sony. And today, when we are a month and a half before Mobile 2021 is inaugurated, it is one of the leading companies in the sector that makes an important announcement.