Home Tech Samsung Will Make A Big Investment In The Semiconductor Factory!

Technology giant Samsung plans to establish a new semiconductor factory in the USA. Details of the factory to be opened in Texas are coming.

South Korea-based technology manufacturer Samsung will increase semiconductor production in the USA. Accordingly, it was learned that Samsung will open a new factory. While the effects of the global chip crisis continue all over the world, technology companies are trying to get out of this process with the least damage. We wrote that Samsung has strong plans in this regard recently. For example, we know that it will make a deal with chip maker Qualcomm.

We learned that Samsung will establish a large factory in the future. According to Engadget’s report, the US is putting pressure on tech giants to increase semiconductor production in its country. Therefore, Samsung allegedly promised to set up a chip manufacturing factory in Texas. 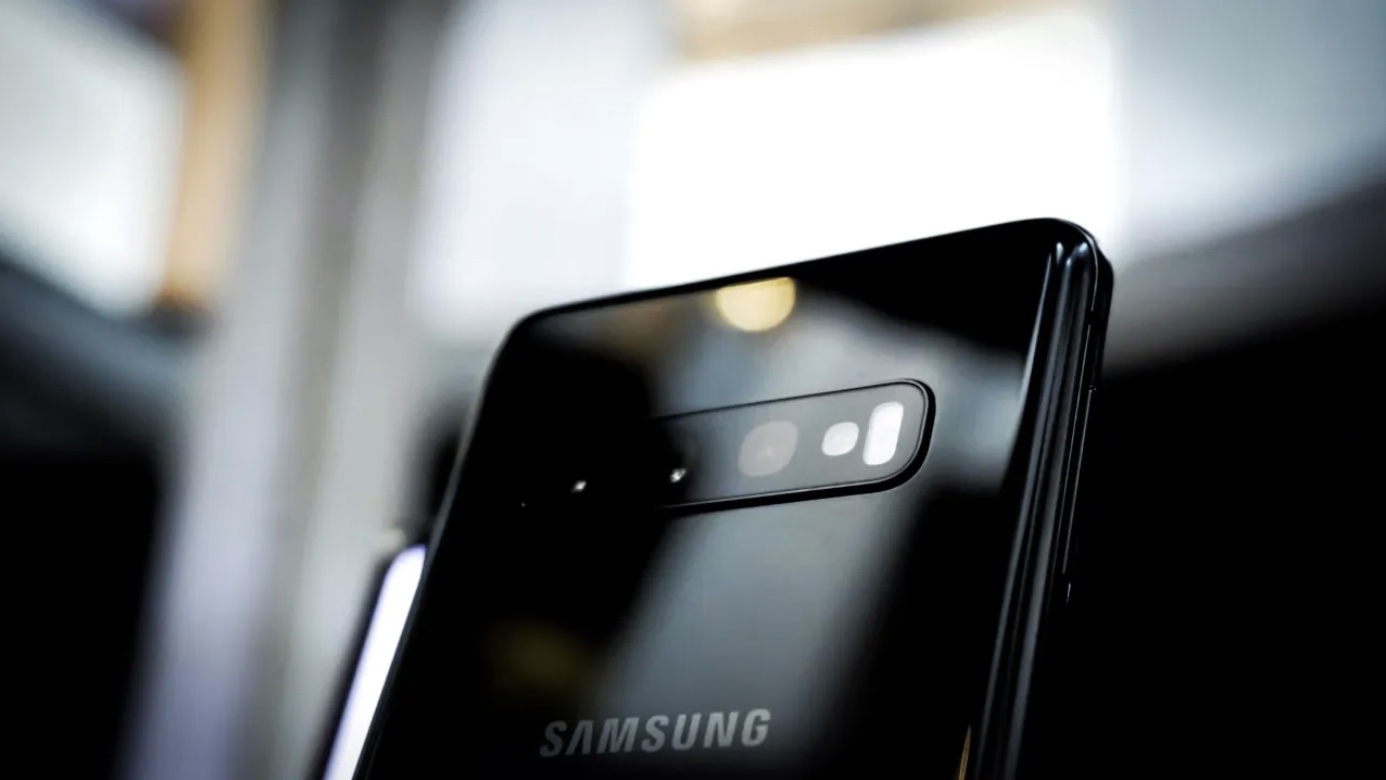 Technology company Samsung will increase its semiconductor initiatives, which is important for many devices. The factory will produce high-end and advanced chips for smartphones, 5G and artificial intelligence. Of course, the use of chips is not limited to these. The usage area of ​​these chips is quite wide. However, the company will invest $17 billion in the new facility.

According to The Wall Street Journal, factory construction is scheduled to begin next year. In addition, in-plant production is expected to start in the second half of 2024. However, for the new project, the company explored locations in Arizona, New York, and Florida. He also thought of Austin, where he has an existing factory. Samsung chose Texas because of the generous tax breaks and incentives it offers for its semiconductor factory, as well as the city’s capacity to supply electricity to certain facilities in the event of a power outage.

The US government has strict policies on semiconductor production. Because in the first period of the pandemic, many factories were closed and chip production stopped. However, after the restrictions were relaxed, the need for chips for many products such as computers and automobiles suddenly increased. In order to alleviate the effects of the chip crisis that started in this way, the USA is trying to increase semiconductor production.

This issue led to a major crisis among industries. Just this year, automakers like GM and Ford have had to halt production at their US plants due to supply constraints. Now many companies have new plans in this regard.

Duolingo Arrives on The Stock Exchange Valued at US$ 6.5 Billion