Home Tech Samsung Will Increase The RAM Of Its Mobiles In A Virtual Way,... 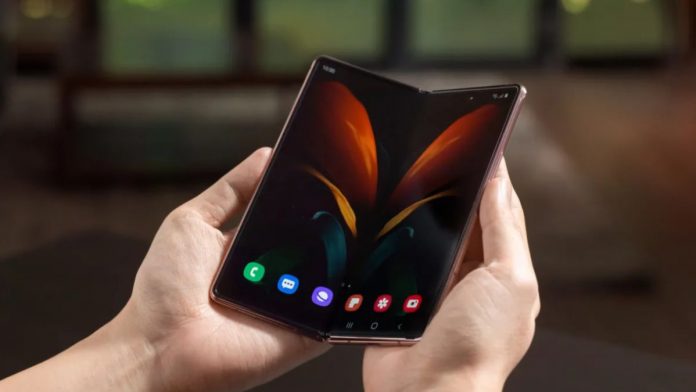 Samsung: Your smartphone’s RAM is volatile memory that is faster than any other type of storage. When you open an application on the phone, it is called a process and these processes (multiple applications) are stored in the physical RAM in the background. RAM allows applications to load faster without much lag.

As the name suggests, it is a “virtual” RAM, which means that the amount of expanded RAM is not physically present as RAM in the mobile. For example, if a phone has 6 GB of RAM and 128 GB of storage and you expand the RAM by 4 GB, you will now have 12 GB of RAM and about 123 GB of internal storage, similar to how Windows allocates a certain amount of storage in disk to use as virtual RAM when physical memory runs out. And that is precisely what Samsung has just implemented.

Samsung One UI 3.1 is updated: What’s for the camera