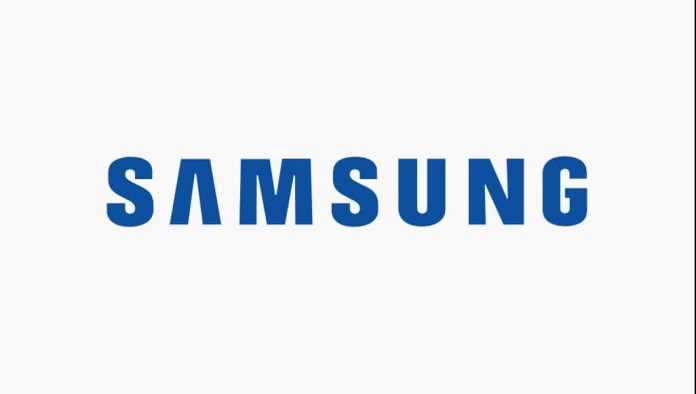 According to a new report from South Korea, Samsung’s LCD production will continue until the end of 2022. So what has changed? First of all, the increase in LCD panel prices as of last June and the continuation of this increase stands out as the most important factor.

Chinese LCD manufacturers usually offer reasonable prices. However, it is stated that Samsung Electronics can get even more affordable prices thanks to Samsung Display’s LCD production. At this point, it is worth noting that Samsung also bought an LCD panel from LG Display, but its main preference is its own production.