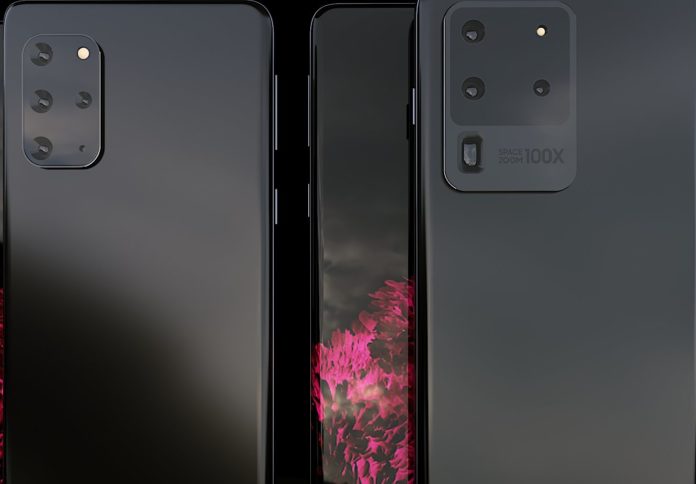 South Korean tech giant Samsung has been affected by the Corona virus. The company, which had to close some factories, now told its employees that they should work from home. Increasing its precautions thoroughly, the company aims to get rid of the virus with minimal damage.

As there is a noticeable decline in business volume across the world, companies; it has to close its factories, businesses and cancel events. In this context, the technology giant Samsung closed the smartphone factories in Gumi and South Korea and now conveyed the message “Work from home” to its employees.

The measures taken by the company are not limited to these. For those who go to the facilities, there is a mandatory health screening application at the entrance. The company allows its employees to go abroad only for very important tasks. Samsung has also created a team to follow and implement what epidemic experts say. The company, which does not forget its employees working at home, does not neglect to send maintenance packages to its employees who quarantine them.

Stating that all employees working in 52 global, 15 regional sales offices, design, research and development centers should work from home, Samsung has more than 300,000 employees worldwide and it is not possible for all employees to work from home. The South Korean company stated that it has also doubled its disinfection studies.

Samsung Foundry, a semiconductor manufacturer, announced that its annual forum was postponed due to the Corona virus, but Samsung is determined to hold its annual shareholder meeting despite all concerns.

A Tesla Driver Survived The Accident With Its Fast Maneuver As...

Elon Musk explained: Starlink moves to the next stage!