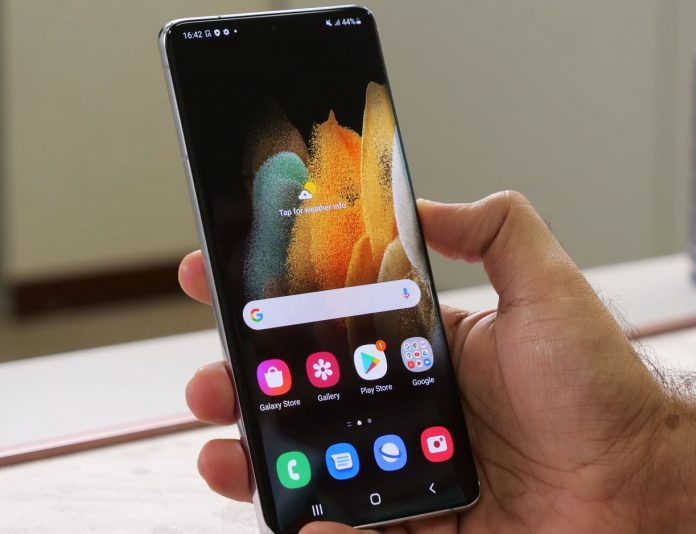 Samsung has done a pretty good job of bringing Android 11-based One UI 3.0 to its smartphones. At the same time, the phone manufacturer, which has promised three generations of Android updates for certain devices, has recently considered successful. However, Samsung is thought to have gained a rather dubious honor with the Android 11 update.

The team behind the DontKillMyApp website, which ranks smartphone manufacturers according to how aggressively they kill background apps, placed Samsung at the top of the list of ‘bad criminals’ after the company’s latest Android version update.

DontKillMyApp team made the following statement about Samsung, which was in the third place in the list before, to take the first place;

“In Android 11, Samsung prevents apps from running in the background (sic) by default unless you exclude apps from battery optimizations, and this is a serious deviation from Android process management policies”

Also, the team states that to avoid this new default behavior, users should perform the option Settings> Apps> Your App> Battery> Battery optimization> All apps> Your app> Optimize.

But the DontKillMyApp team adds that this eliminates use cases such as health apps that collect sensor-related data. It is unclear whether alarms, fitness tracking tools and COVID-19 tracking applications will be affected.

The incident was detected more than six months after Google announced that it was taking measures to address OEMs killing applications running in the background, Android Authority said. With this incident, it is pointed out that there are still many areas where Google’s measures need to be improved.

Also, Android Authority points out that there is a controversy that the practice of killing background apps is to help phones generate more energy, but overly aggressive battery management isn’t as necessary as it once was.

The main reason for this is the increase in battery size and the use of larger batteries with many OEMs switching to 5G and high refresh rate displays.