After having to apologize publicly on behalf of the company due to misconduct and crimes of perjury and bribery committed, Samsung’s vice president and current “de facto” leader Lee Jae-yong was summoned by prosecutors to provide information about the investigation into the merger of Samsung C&T with Cheil Industries in 2015, as well as allegations of accounting fraud at Samsung Biologistics.

The Seoul Central District Prosecutor’s Office summoned the heir for questioning today, May 26, according to a release by The Korea Herald.

Samsung C&T and Cheil Industries, which are two South Korean subsidiaries, merged in 2015. However, only in late 2018, the Financial Services Commission opened an investigation on top executives and former executives of the company, under the claim that the group of entrepreneurs had inflated the value of Cheil Industries before the merger with C&T.

An example of this fraud is the fact that the value of land – a term used to designate the value of a property, which includes both the value of the property itself and the amount spent on improvements to it – in South Korea’s largest water park , Everland, which is owned by Cheil Industries, rose 370% in 2015, even before the merger.

Fraud may have helped heir in his rise
Prior to the merger, Lee Jae-yong was the largest shareholder in Cheil Industries and had no stake in Samsung C&T. Prosecutors believe that Cheil’s price inflation, prior to the merger, happened in favor of the Samsung Group’s heir who is now being investigated for breach of trust and for violating the Financial Investment and Capital Markets Law. 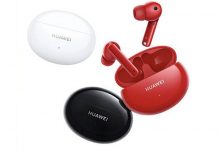 Freebuds 4: Huawei’s New Wireless Headset To Be Introduced On May 19 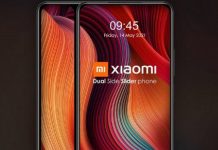 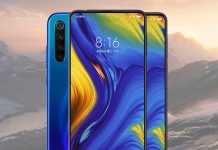