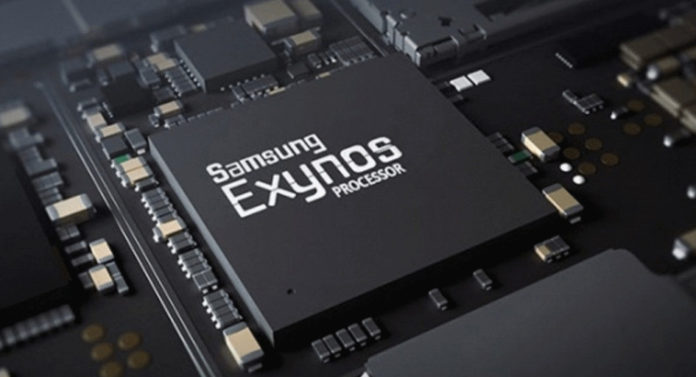 For some users, although this does not mean anything, too many users complain about it.

Samsung Exynos processor response is growing
Although Samsung insists on the use of Exynos processor, many users are protesting this situation. The company, which has faced similar reactions before, has not made any statement regarding the requests of the users.

“Stop selling low quality Exynos phones!” Users who wanted to make their voices heard with the change.org campaign titled, demanded that Samsung produce devices with Snapdragon processors not only for the US market but for the whole world market.

In the petition they prepared, the parts used by Samsung have lower performance than their counterparts. The devices with Snapdragon processors sold in the US market have faster and better battery life. Samsung camera sensors, which are also used in the US market, are worse than Sony sensors. This was confirmed by the test results of many media outlets. If Samsung was a transparent company in this regard, it would not sell its devices with different processors with the same price tag. We have experienced this problem for years and our demands have never been met. The performance gap between Snapdragon and Exynos processors has increased with every new model. We love your devices and want to be treated fairly so that we can buy new models. ” used expressions.

Android Authority has announced that Samsung models with Exynos processors have been proven after many tests that the same devices show lower battery performance than US versions.

What do you think about Samsung’s use of Exynos processor family and Samsung camera sensors? You can express your ideas in the comments.

Chris Evans congratulates a little boy who saved his sister