Following the new release wave that emerged with the official arrival of 11th generation Intel Tiger Lake processors, Samsung announced the Galaxy Book Flex 5G in September. The name of the first brand with next-generation connectivity was changed to Galaxy Book Flex 2 5G and became official in South Korea on the 18th.

The South Korean giant released two new videos showing details of the Galaxy Book Flex 2 5G on Monday to reinforce its laptop’s new name ahead of its global launch. The first video of unboxing highlights the device and all items shipped in the box, while the second shows usability and all the special functionality the device brings, including the S-Pen. Check out:

The device is also Intel Evo certified, which guarantees 9 hours of autonomy with “real world” use in applications such as Google Chrome, Office 365, G Suite and Zoom, support for fast charging that can offer 4 hours or more of use. charge for about 30 minutes and return from suspended mode in less than 1 second. 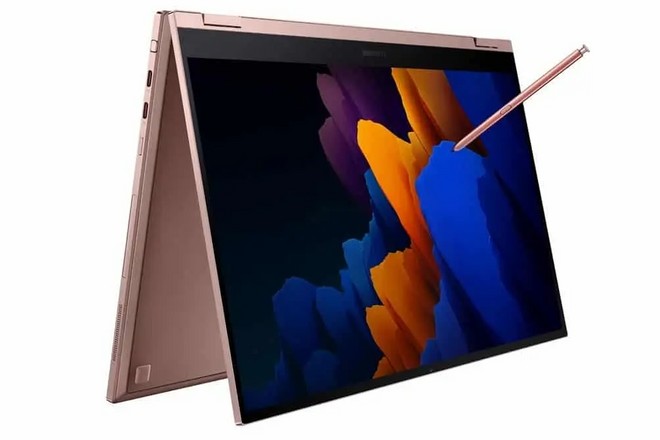