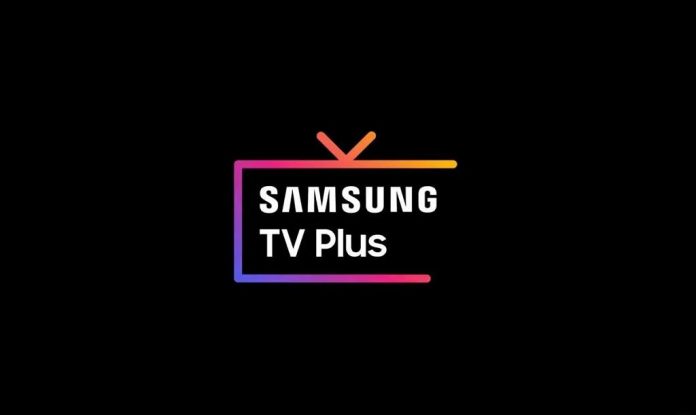 Samsung has recently launched the web version of Smart TV Plus, a free, ad-supported service for live and linear programming, available abroad. It has also launched additional casting support for Samsung Chromecast devices.

The streaming product, which was previously limited to Samsung TV and mobile devices, became available as a web service in the second quarter, Protocol reports. Smart TV Plus is a curious new player in the streaming services wars. But it was released with seemingly little publicity. With the latest innovations, an application that was previously limited to Samsung users is now available to almost everyone.

Samsung TV Plus is a service that has existed abroad for years. It has been available on Samsung smart TVs since 2016, but its rollout to additional devices outside of the streaming ecosystem will make it a usable service on third-party set-top boxes as well.

While it’s unknown why the company launched the web version of its streaming service after so long, Samsung seems to be exploring ways to bring TV Plus to a wider audience.