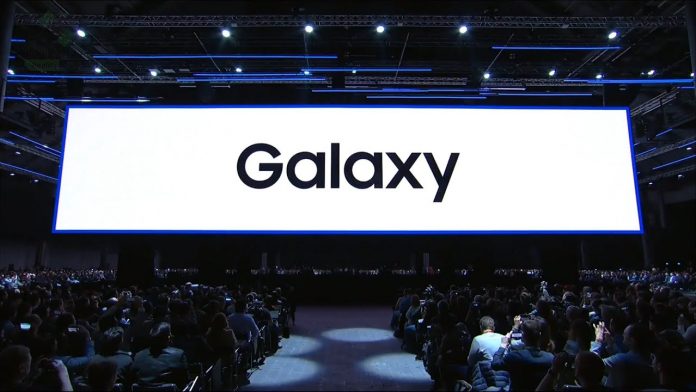 Samsung will share details of its new Wear smartwatch platform at its MWC event. The first official preview of the new smartwatch platform, which Samsung and Google created by combining Wear OS and Tizen and will soon be available to consumers, will be held next week. Details about the Galaxy ecosystem, the new watch experience and mobile security will be conveyed at Samsung MWC 2021 virtual event. This event will start on Monday, June 28th.

The official MWC event page has a message that Samsung is “redesigning smartwatches, creating new opportunities for developers and consumers alike.” This is a preview of the future of Samsung smartwatches.

Announced at Google I/O earlier this year, the new smartwatch operating system is an important development for the two companies. Samsung smart watches are considered high-end among wearable devices compatible with Android. But these watches have been using their own operating systems and app stores for years. Google’s Wear OS, on the other hand, can’t get ahead due to the lack of powerful hardware partners, despite the power of the Play Store, Google’s services, and the ability to integrate more deeply with Android.

This new smartwatch project undertaken jointly could solve the problems of both companies. Therefore, the preview of the new operating system, now tentatively referred to as Wear OS, could turn into an exciting demonstration of what the new powerhouse in wearables could be.

Details on the other two topics of the event, the “Galaxy ecosystem” and “mobile security”, seem a little more vague. However, a Knox logo is displayed on the invitation to give an idea for the second announcement. Still, we’ll have to wait until June 28 for details.

Audacity Changes Terms of Use and Public Calls it ‘Spyware’