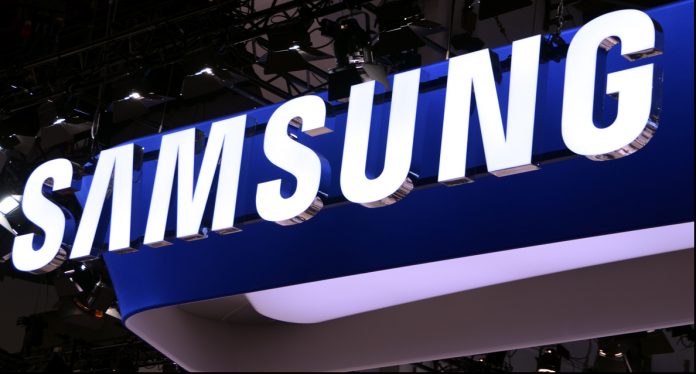 Samsung, the number of phones with a front camera built into the screen does not exceed the fingers of a hand for now. However, this situation seems to change significantly by the end of 2021. According to the sharing by the famous sensor Ice Universe; Samsung, Xiaomi, Oppo, Vivo and ZTE will release phones with the front camera built into the screen before 2021 is finished.

In the sharing, it is stated that Samsung will include this technology on its foldable screen phone. It is said that Oppo will prefer a foldable screen device like Samsung. Xiaomi, on the other hand, will place the front camera inside the screen in Mi MIX 4.

Claims that Samsung could place the front camera inside the screen in Galaxy Z Fold 3 have been raised before. Ice Universe had mentioned this possibility in a previous post. The latest post confirms these allegations.

The availability of S Pen support in the Galaxy Z Fold 3 is also considered certain. Samsung will likely introduce its new foldable screen phone with another device with a foldable screen, Galaxy Z Flip 2, in July.

Rumors about the Xiaomi Mi MIX 4 have also been around for a while. Although Xiaomi has not yet given a sign about the phone, Ice Universe states that the phone will come with an in-display front camera. It is said that Oppo will also release its foldable phone with an in-screen front camera before 2021 ends.

Escape from Tarkov on PC: minimum requirements to play