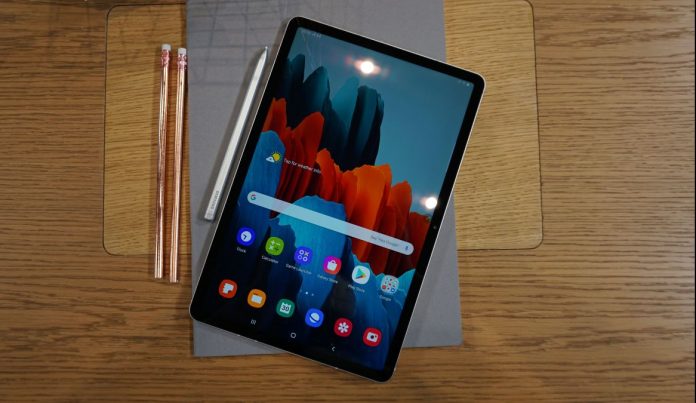 In the past weeks, it has been leaked that the Samsung Tab S7 Lite model will appear in 3 different versions. A Twitter user shared an image about the launch date of the new device.

Samsung Tab S family, one of the most preferred Android tablets, came to the fore with its new model. Preparing to introduce the Lite version of the Tab S7 model, the company will allegedly come up with 3 different versions, 5G, Wi-Fi and LTE.

It is stated that the Samsung Tab S7 Lite model will be launched with 4 GB of RAM and 64 GB of storage. The model, which comes up with a 12.4 inch screen, will be introduced in June 2021.

Tab S7 Lite is coming tho around June