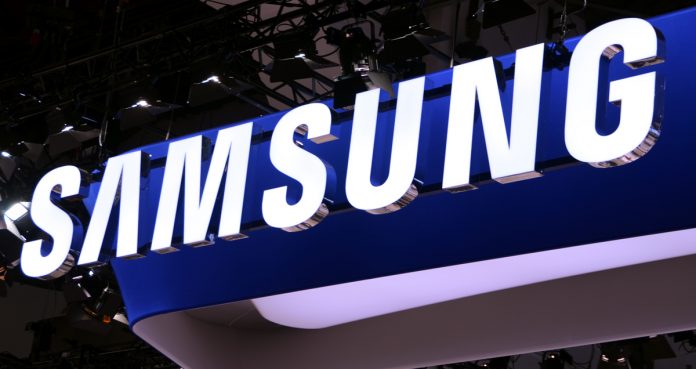 Investors who keep cryptocurrencies in hardware wallets will be able to transfer these assets to the Samsung Blockchain Wallet, which can be used on most Galaxy models.

After Galaxy S10 launched in 2019, Samsung started to support cryptocurrencies such as Bitcoin, Ethereum, Tron and TRC tokens with ERC-20 via Blockchain Wallet.

According to the Samsung press release on Thursday, Galaxy phone owners will be able to connect hardware wallets such as Ledger Nano S and Ledger Nano X directly to their phones.