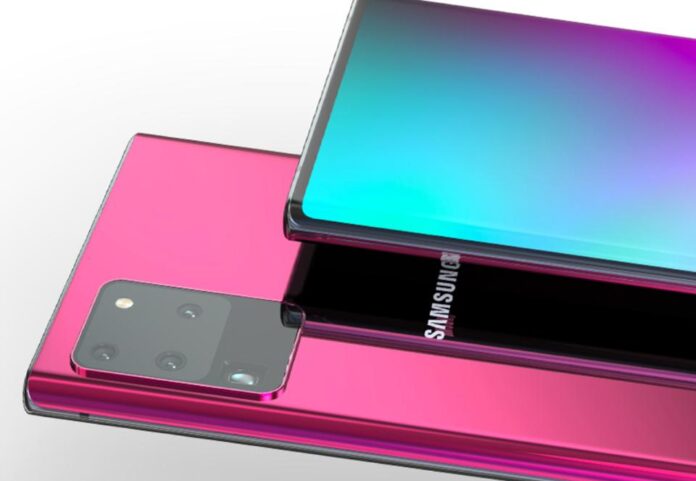 Technology giant Samsung has begun to send security updates to Galaxy series devices with the arrival of May. For now, the update for the Galaxy S20 series, Galaxy Fold and Galaxy Note10 series is expected to come to other models soon.

Privacy and security are among the most important issues, especially by giant companies producing smartphones. The big companies that have been criticized for security issues recently are in trouble with this issue, we think the last thing they want. Therefore, security is extremely important for Samsung, the technology giant. With the arrival of May, the company began sending the security update to the devices of the Galaxy series considered flagship.

Some Samsung device users were quick to report their satisfaction that updates were sent in time. Users who were delighted with the delay of up to one year delays or security patches for months before important version updates, said that they were also pleased that the company surpassed other smartphone maker competitors.

The update is 170 MB in size:
As the update came extremely quickly, reports with patches and comments started coming out early. According to users, there are also notes on camera improvements in the update for the Galaxy S20 Ultra. The update, which includes general security fixes and several performance enhancements, also takes up 170 MB of space, which is another reported issue. At this point, there are not many negative comments for the update, which is said to actually take up a bit more space than expected for a security patch.

It is known that the security patches that have been sent recently have instantly eliminated the problems with the devices. Although reports on various websites report that Samsung’s new security update has appeared in several countries for now, they are expected to spread around the world in a very short time. So even if the update hasn’t arrived on your device yet, you don’t have to worry, you will probably have installed the update very soon.