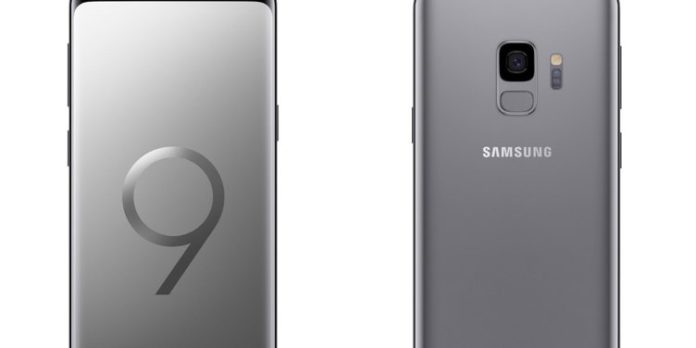 South Korean smartphone maker Samsung has started sending the Android 10 update for the Galaxy S9 it released in 2018. The update, which also includes the security patch in January, started to be distributed in various countries.

The Android 10 update for Samsung’s flagship smartphone series Galaxy S9, launched in February 2018, began to ship earlier than expected. The process, which is quite slow for the Galaxy S10, has been reversed on the Galaxy S9. Users in the U.S. and some European countries started using their Android 10 devices.

Update based on information from Reddit users; It started to be distributed in Germany, Lithuania, Spain and the USA. Therefore, updates will be sent in different countries soon.

Android 10 update coming to Samsung Galaxy S9:
The security update, which varies between 1.8 GB and 2 GB depending on the variant of the device, also includes the security patch for January. The update also offers Galaxy S9 users many Android 10 features such as dark mode, advanced sharing. Also Samsung; It also sends features such as screen recorder, quick setting changes, animations and general improvements to system stability to its users in the update package.

The company wants to end updates completely, at least until April. In other words, depending on the variant of your device, it may take longer to get the update. You can also check if the Android 10 update is sent to your device from the “Software Updates” section in the “Settings” section of your phone.

In addition to the countries listed above, India, Italy, the Netherlands, Romania, Switzerland and the UK are among the countries that have received the Android 10 update. In addition, users in Azerbaijan are given information that they received a security patch in January. So users in Azerbaijan will have to wait a little longer for the Android 10 update.