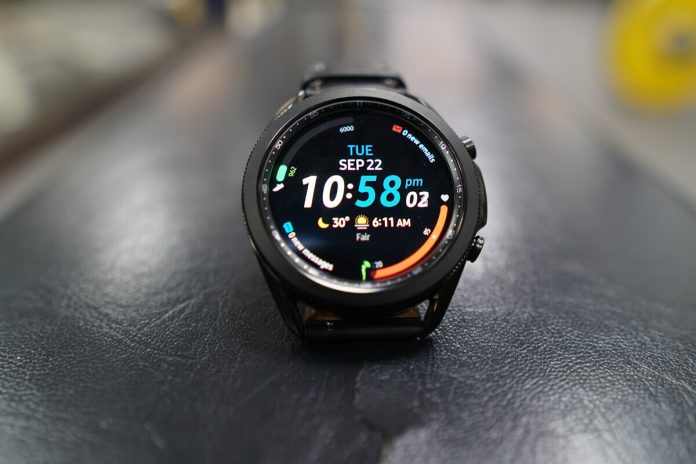 Samsung will use the renewed Wear OS operating system developed together with Google instead of the Tizen operating system in its new smart watches. Leaked documents show that the company is working on two new smartwatches. According to an official certificate, the smartwatches will become official as Samsung Galaxy Watch 4 and Galaxy Watch Active 4.

Two different size options will be offered for both devices. The appearance of four different model numbers in the document submitted to China’s 3C certification board confirms this. Although 5W charging support is seen in these documents, it is stated that none of them will have a power adapter out of the box.

The first of these four models has a battery cell with a capacity of 247 mAh. This means that the other three models have larger batteries. It should come as no surprise that Samsung did not give up its 5W charging speed and removed the charger last year.

Samsung Galaxy Watch 4 smartwatches are expected to go official next month or August, along with the new Galaxy Z Fold 3 and Z Flip 3 foldable phones.

Fortnite and Tron, will collaborations go beyond view?