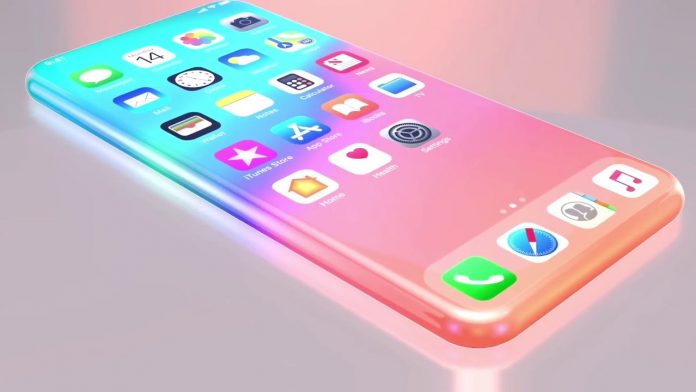 Samsung has long been the primary supplier of displays used by Apple in iPhones. Thanks to the technological advances in this area, it became possible for the company to fulfill orders of 80 million units. According to a new report, Samsung started the production of 120 Hz LTPO OLED screens to be used in iPhone 13 Pro models.

Fast and energy-efficient LPTO panels seem to be used only in high-end iPhone 13 models. It is stated that the OLED display panels of the iPhone 13 and iPhone 13 mini will be supplied by LG and BOE Display. It is among the expectations that LG will ship about 30 million panels.