Home Tech Samsung Smart Watch Has Come To The End Of The Road! 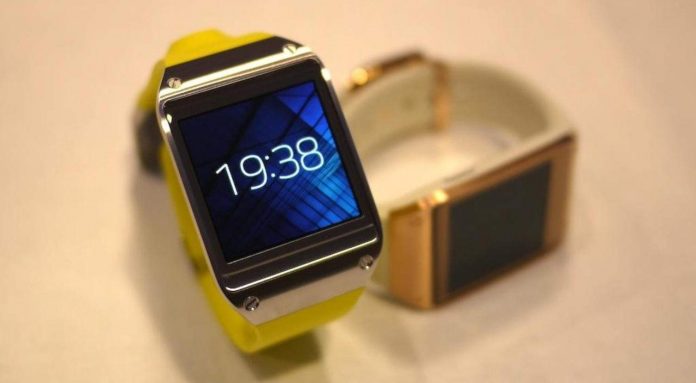 Samsung is launching new products and discontinuing the old ones. The last product to join this group was the Samsung Galaxy Gear model.

Galaxy Gear will be deprived of Galaxy Store services

Samsung has supported Android apps on the original Galaxy Gear since the launch of its camera-equipped smartwatch in 2013. However, according to Sam Mobile, applications on the smart watch will also lose support, as Samsung will end the Galaxy Store services as of August 5, 2021.

Samsung has stated that Galaxy Gear owners must update their watches to the Tizen operating system to continue receiving Galaxy Store apps. Switching to Tizen; means losing user data and no support for some apps. However, Samsung first released the Tizen update in 2014. So there was plenty of time to switch to the new operating system.

This notification may not reach many users. Most Samsung Galaxy Gear owners have probably upgraded to higher devices. However, if anyone still uses these smart watches, they have a chance to update Tizen.

A few days ago, the price of the Samsung Galaxy Watch 4 appeared. The expected smartwatch will be available in the price band of 380-400 Euros. The device will come in 40mm and 44mm sizes. In addition, stylish and functional features will be included in the watch.

What do you think about Samsung cutting off support for Galaxy Gear smartwatches? You can specify in the comments.