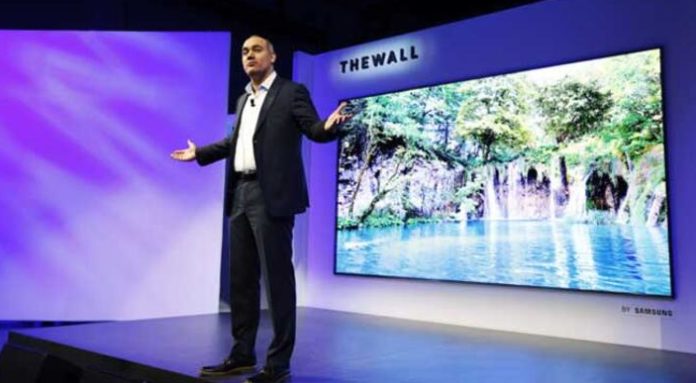 Samsung will present The Wall TVs with enormous dimensions and MicroLED technology at CES 2020. The company added 4 new screen sizes to the options previously offered on The Wall TVs.

Samsung, the world’s largest television manufacturer, will showcase its largest ever modular TV set at CES 2020 with its massive display with MicroLED technology. The Wall TVs, the largest of which is 292 inches (about 7.4 meters), combine their large size with high brightness and contrast.

The company plans to offer new sizes of 88, 93, 110 and 150 inches, in addition to the existing 75, 146, 219 and 292-inch options. “The new developments in 2020 led to the production of larger-scale fixed displays,” the South Korean technology giant said in a statement. An interesting detail is that Samsung offers both 146 and 150-inch televisions together. It may still be suitable for those who want the largest screen possible for the wall. 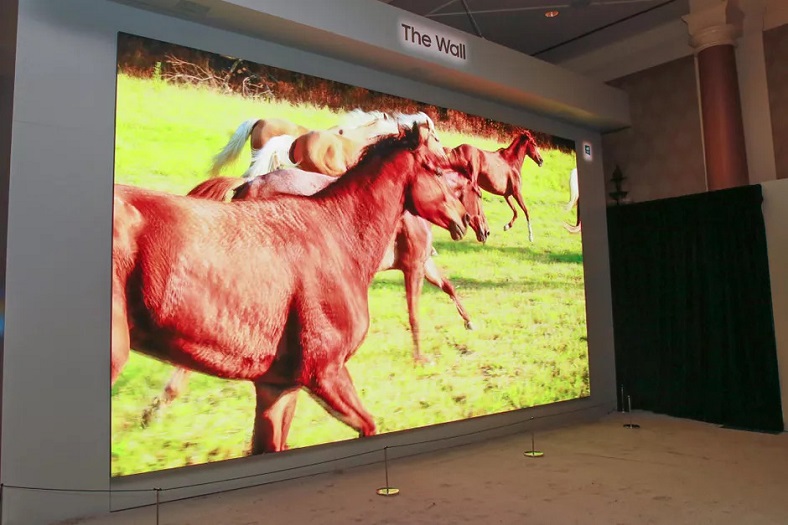 MicroLED is the next 10 years of new display technology and offers an image closer to OLED displays than LCD. MicroLED offers OLED-like features such as true black, per-pixel illumination without the problems of burning for still screen elements. It also uses millions of small LEDs to render the image directly, with better quality than OLED.

Of course, the price of televisions will be as large as the size and technology. The company’s first The Wall TVs were introduced to consumers with hundreds of thousands of price tags.

As a more affordable alternative, Samsung will also be introducing its frameless 8K QLED screen television, the first of which has recently appeared. The frameless TV with a 99% screen / body ratio on the front can achieve up to 8K magnification regardless of the image quality of the original image, thanks to the artificial intelligence technology with deep machine learning.

Amazon Is In Shock: 290 Thousand Dollars Were Defrauded By Its...