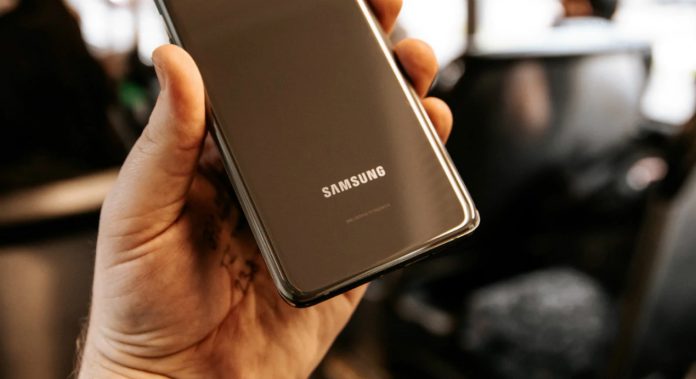 Samsung showed itself with new information for the new model Galaxy F62, which it will introduce in the coming days. Although the name of the model is not mentioned, the back design of the model is included in an image prepared. The image was published on the website of an Indian mobile device store. The slogan “At Full Speed” in the visual prepared for the model also drew attention.

Continuing to produce phones in different segments, the company continues to produce models with remarkable camera features. The most striking detail in the visual prepared for the new model was the quad camera installation.

With these sentences, the back design of the Samsung Galaxy F62 shows itself. There are four rear cameras in the black model. It is seen that these four cameras are positioned in a square design. In the previous information, it is stated that there is information about the future of the camera installation with square design.

For the features of the model that we stated to arrive on February 8, the 6.7-inch AMOLED screen, Exynos 9825 processor, 8 GB RAM and 128 GB storage space information show itself. 64 Megapixel rear camera, 32 Megapixel front camera and 7 thousand mAh battery capacity are among other information. The model is expected to be out of the box with Android 11-based One UI 3.1. The estimated price is 25 thousand Indian rupees. However, it should be noted that this value is valid for India.