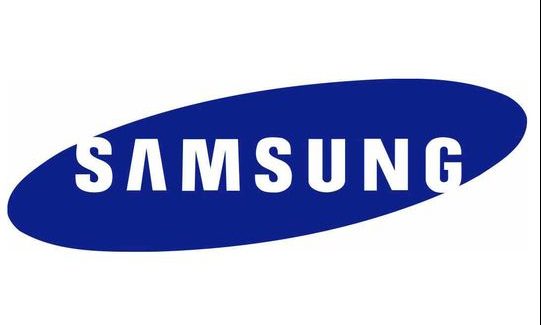 Samsung recently shared a demo video showing its advances in display technology and the concept of a folding screen phone. As in all concepts, it is not possible to be certain about the emergence of a concrete product in this concept. However, with its application to the European Union Intellectual Property Office for the commercial rights of the Z Roll brand, Samsung signals that its intention is serious.

For the time being, it is not easy to make any inferences or predictions about Z Roll. However, in the documents submitted by Samsung to the European Union Intellectual Property Office, it is stated that the phone will have S Pen pen support.

It may be a somewhat optimistic expectation that Samsung will introduce its rolling-screen phone before the end of 2021. However, both the concept exhibited and the brand application suggest that the South Korean company may take action on this issue in 2022.

With the Samsung Z Roll, it looks like it will struggle with Oppo and TCL in the race to take out a rolling screen phone. In fact, although LG stands out as the closest manufacturer to win this race, the South Korean company’s decision to exit the smartphone market has changed the balances. LG sells its limited-edition rolling screen phone to its employees.