Home Tech Samsung Rolled Up Its Sleeves To End The Qualcomm Habit! 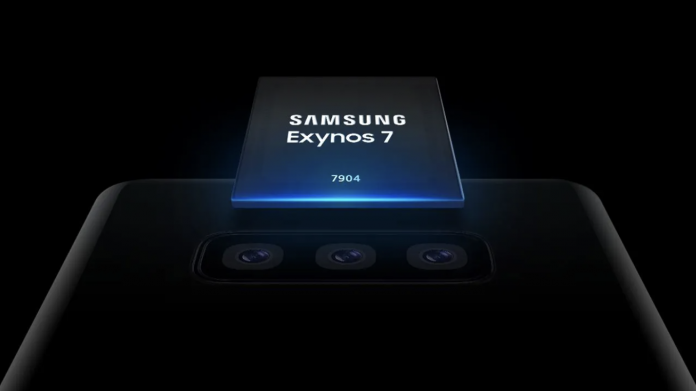 The Qualcomm strategy that Samsung has been implementing on its phones for a long time may end with the new Exynos chipsets.

Samsung, which wants to put an end to this situation and produce phones with only Exynos processors, apparently rolled up its sleeves. Although we have seen phones with Qualcomm processors for years, things will change in the future.

Samsung will focus on Exynos processors 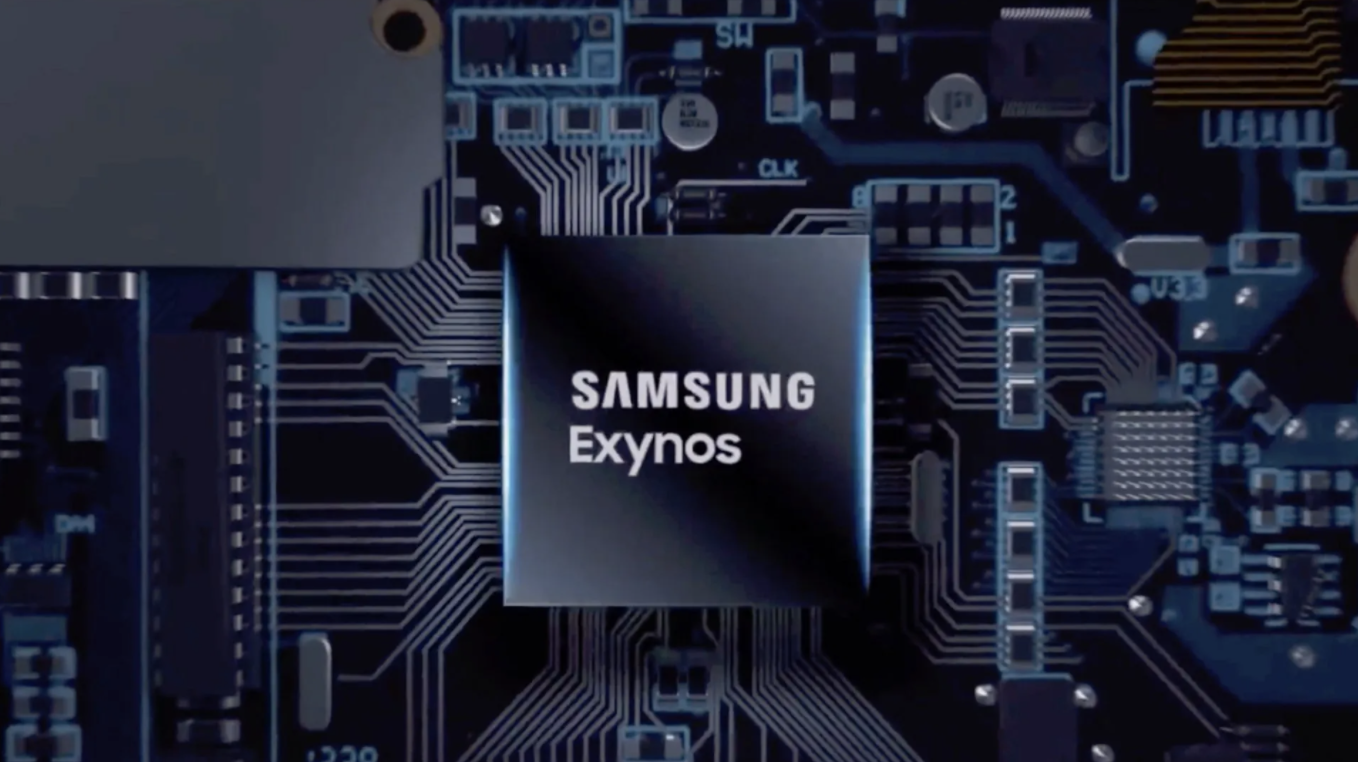 According to officials, the Korean manufacturer will turn to Exynos by moving away from Qualcomm addiction on Galaxy phones. This reveals that the company will increase its Exynos adoption rate from its current 20 percent to 50 percent and 60 percent.

Currently, mobile chip maker Qualcomm makes up the bulk of Samsung’s phone shipments with Snapdragon chipsets. The US manufacturer supplies processors for the Korean giant, and this has a fairly large share.

However, Samsung will now end this business and eliminate the need for Qualcomm. At the very least, the company aims to achieve this with Exynos‘ high-end chipsets. Thus, both the cost will decrease and the processors developed by Samsung will be used in the phones.

Samsung has been working hard on processors for the past few years. In fact, according to prominent data, the company this year to close last year’s processor shipments; expanded its facilities and production capacities. In addition, the relevant test manufacturers have also invested in new factories to support the increase in production capacity.

The Korean giant’s Exynos goals may begin with the Galaxy S22 series, which will be released in 2022. Because the company will use AMD GPU for the first time with these phones and will take the current performance to a higher level.

Why does Google Chrome use so much memory?