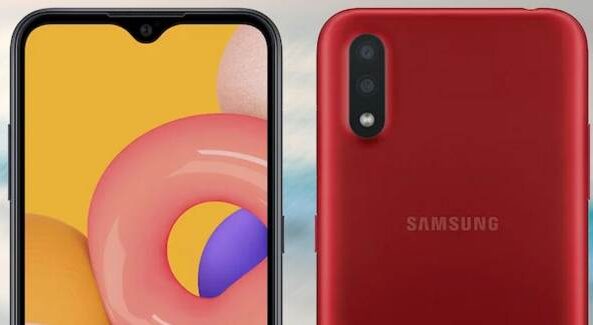 The South Korea-based technology giant Samsung, the new budget-friendly smartphone with a removable battery restored design feature, appeared in the Bluetooth SIG certification document. In the document in question, it appears that the device, known to date with the model number SM-A013F, is called the Galaxy A01 Core.

Being one of the most popular smartphone manufacturers in the world, Samsung is preparing to introduce a new budget-friendly smartphone model that can appeal to users in especially developing countries. The device, which is said to come with a removable battery, has become official with the leaked Bluetooth SIG certificate.

Moreover, the certificate in question reveals an interesting detail about the phone. Samsung’s mysterious budget-friendly phone was previously known by the model number SM-A013F. This caused some people to think that the phone would be launched under the name “Galaxy A01e”.

According to the Bluetooth SIG certificate shared today, the device with the model number SM-A013F will go on sale under the name Galaxy A01 Core. Samsung’s latest model, Galaxy J2 Core (2020), was launched in India in April.

The Samsung Galaxy A01 Core, which will feature dual SIM according to the certificate, will be equipped with a MediaTek MT6739WW chipset paired with 1GB of RAM. The removable battery that will satisfy many users will have a capacity of 3,000 mAh. The device is expected to run Android 10 Edition or Android Go Edition version designed for smartphones equipped with less than 2GB of RAM on the software side, and will probably be launched primarily in India.

We do not know how much price tag will be set for Samsung’s new budget friendly smartphone Galaxy A01 Core, which will be introduced soon, but the price will not tire the wallets much.

Cyberpunk 2077 gets new update on PS4, Xbox One