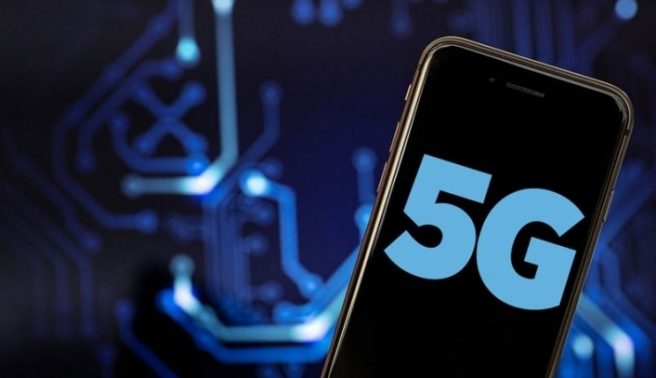 COVID-19, which affects the world, affects the smart phone sector, like all sectors. South Korean technology giant Samsung has reportedly cut its production in April by half after the drop in demand for its smartphones.

According to the South Korean-based website Elec, Samsung will produce only 10 million smartphones this month. This means that the company, which produces an average of 25 million units per month, has reduced its production capacity in April by more than half.

Being the leader of the global smartphone market, Samsung generally produces more than 300 million smartphones each year, but this number is significantly reflected in 2020 as a reflection of the strict measures taken due to the new type of coronavirus (COVID-19) that has infected more than 2 million people to date. It will fall.

Samsung will produce only 10 million smartphones in April
The report says the South Korean tech giant has closed its smartphone factories in Brazil and India, and has not yet reset its stock in March. Therefore, it seems logical that Samsung is not producing more smartphones, especially considering the upcoming economic recession.

Demand for smartphones is expected to bottom down in the second quarter of the year, and rise in the third quarter
The Indian government has extended the country’s quarantine for three more weeks after the rise in COVID-19 cases. In addition, the number of infected patients is increasing day by day in Brazil. So Samsung’s facilities in both countries seem to remain closed for a long time.

According to Elec, the supply chains of the South Korean giant believe that the demand for smartphones will hit the bottom in the second quarter of 2020, and will enter an upward trend again in the third quarter. Market research firms expect global smartphone shipments to drop 10 percent or more this year.