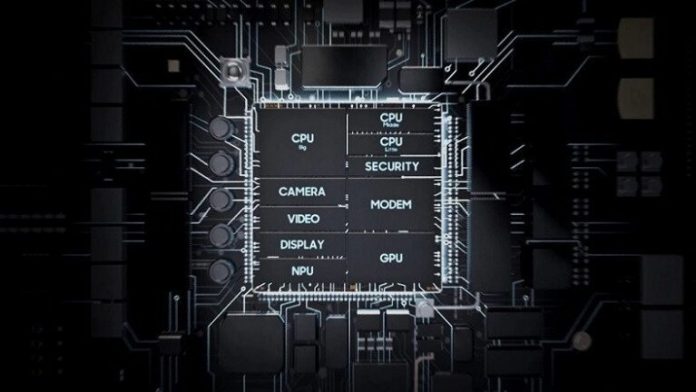 Samsung is preparing to include new names to develop faster and more powerful CPUs. He is said to be in talks with Samsung, Apple and AMD engineers.

Since Samsung was not satisfied with the performance of Mongoose processors, it closed the CPU department within the company in 2019. However, after two years, it seems that there have been significant changes in this regard.

According to some rumors, Samsung is not satisfied with the performance of the ARM Cortex-X series and is looking for faster processors to power it in the race in the industry. For this, he is preparing to establish a team within the company again. Searching for engineers to include in its team, Samsung is also trying to add engineers from Apple and AMD, according to rumors.

Former Apple engineers are of great interest in the industry:

It is said that Samsung is particularly interested in an engineer involved in the development of Apple processors. A similar move has been made by Qualcomm in recent months and has acquired NUVIA, a next-generation semiconductor startup founded by Gerald Williams III, an engineer who played a key role in the development of Apple’s A-series processors. Qualcomm paid $1.4 billion to buy this two-year-old company.

Now, Samsung’s eye on Apple engineers shows how valuable the experience of Apple engineers is for companies on a sectoral basis. It is not yet known when Samsung will implement its new CPU team and develop its new processor. It is said that the interviewed Apple engineer offered the criteria to establish his own team and to have full authorization on the team.