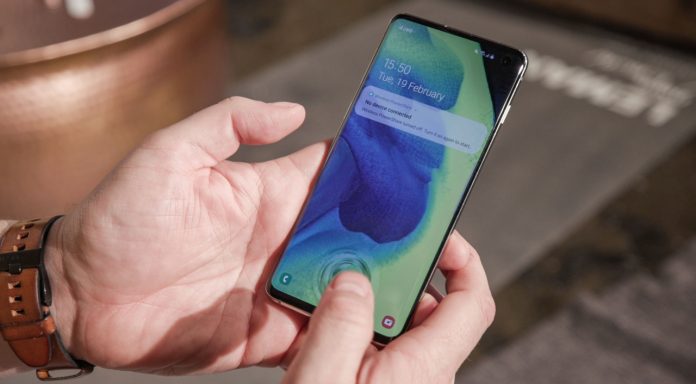 Samsung, which has gained momentum in updates recently, presented the June security patch to the Samsung Galaxy S21 and Z Flip 5G models.

Samsung, which once received a lot of complaints about the update, has made an incredible change in recent years. The South Korean manufacturer has now started rolling out monthly updates for its phones even before Google. This again remained unchanged in the June patch.

We are not yet into June. However, the Korean manufacturer acted before Google and released this update for two models. The June 2021 security patch, which fixes various security vulnerabilities, has been released in Korea for the Samsung Galaxy S21 and Galaxy Z Flip 5G.

The update comes with the build number ending in AUE8 for the Samsung Galaxy S21 and has a size of 400 MB. The change log mentions nothing but closing security holes and improving system stability.

Likewise, the foldable phone of the company does not change much with the new update. The update generally provides system stability and the June patch for both phones.

Currently, the only duo receiving the update are the Samsung Galaxy S21 and Z Flip 5G. However, in the coming days; Galaxy Note 20 series, Fold 2 and other models will receive the June 2021 security patch.

The South Korean manufacturer Samsung has become unrivaled in delivering security updates to its devices. The company releases these updates before the beginning of the new month. In particular, this predates even Google’s Pixel models. Of course, security updates aren’t just for flagship models. Because the company’s mid-segment phones and old flagships can sometimes be models that receive security patches as soon as possible.