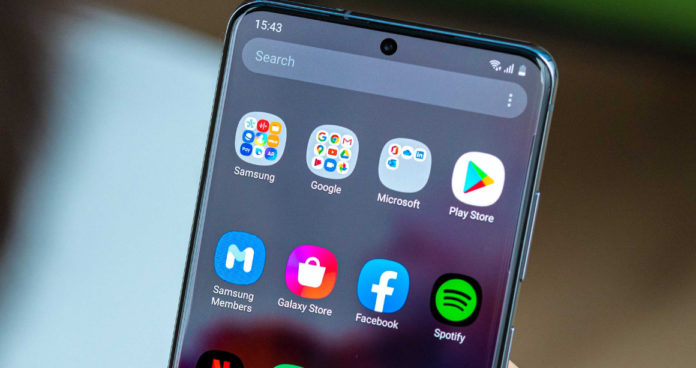 Improving the user interface day by day, Samsung has standardized the One UI 2.0 interface on all phones that receive the Android 10 update. Currently, the most current version, One UI 2.1, is used on the Galaxy S20 and Galaxy Z Flip.

We recently announced to you that the technology giant will meet this new interface with old flagships and roll up sleeves for One UI 2.5. The first phones to receive the One UI 2.1 update are the Galaxy Note 10 and Galaxy S10.

After that, the One UI 2.1 update will be released for Galaxy Note 9 and S9. Featuring dozens of important features, this user interface enables users on the same Wi-Fi network to quickly send files to each other.

However, as we mentioned above, the usage area is rather limited since it is not currently on any other phone except Galaxy S20 series and Z Flip.

Claim About the Price of iPhone 9