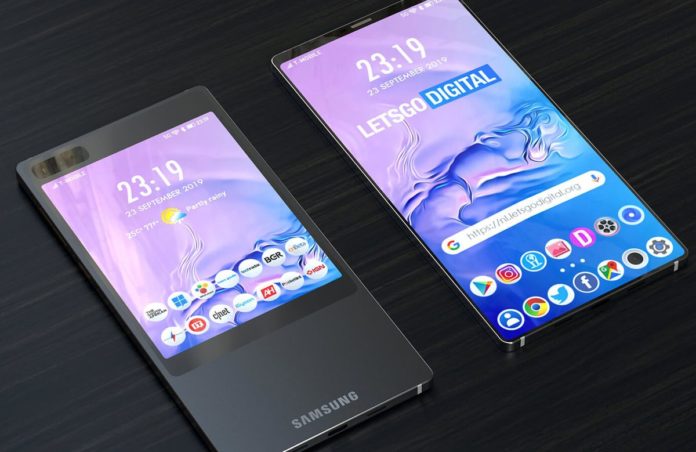 In today’s technology age, all the innovations are consumed very quickly and that is why the giant companies that want to hold on are constantly looking for a new one. Starting from this search, Samsung obtained a brand new patent to produce a dual-screen phone.

The dual-screen phones, which we have seen with the Nubia Z20 and Vivo NEX, were seen as innovative devices in the field of design. After the pioneering companies in the industry, another giant name, Samsung’s dual-screen phone technology has emerged with the patents on the work.

Earlier, a technology site reported that Samsung had filed a patent for a dual-display device in the US Patent and Trademark Office (USPTO) last June. The proven patent has been published as of today, and a Dutch-based website created 3D rendered images of the device.

Both Samsung and Blackberry on the same phone: 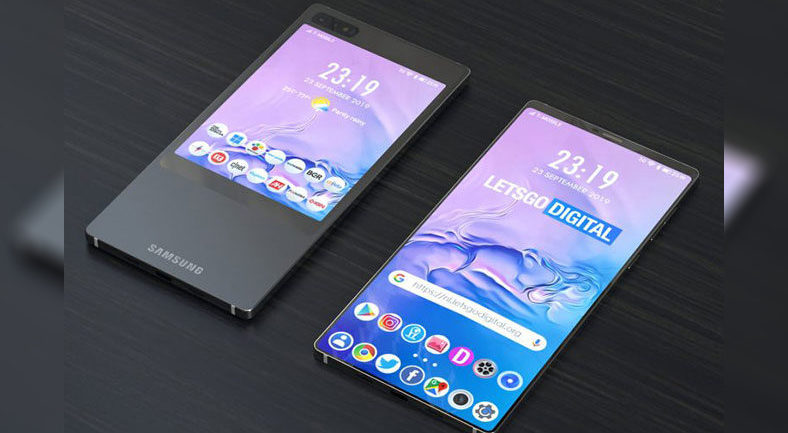 According to the prototype design, the device has a main screen on the front where everything is normal. The main display features a very thin side and bottom bezel as well as a mid-size bezel on the top that includes sensors and speakers. Also noteworthy is the absence of notches or camera holes.

The interesting part is that the device is reversed. When we move to the back of the camera, we find a second screen that is relatively small compared to the main screen. It wouldn’t be wrong to say that this screen is physically reminiscent of a BlackBerry phone with a QWERTY keyboard, with thick bezels around it and a blank bottom design. In addition, a dual camera sensor is located in the upper left corner of the secondary display, and since there is no visible fingerprint sensor, it is assumed that this may be at the bottom. 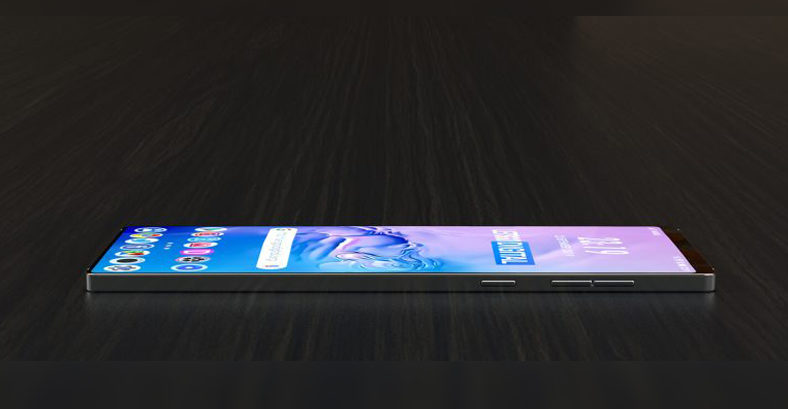 With a secondary display, this camera can give a new dimension to photography. According to some sources it may be introduced as a Samsung Galaxy S11, but Samsung is unlikely to introduce it as a Galaxy S11. Instead, the device can be introduced under the Galaxy A series or as a completely separate phone.

Xiaomi May Release New Version Of Redmi 10 In 2022