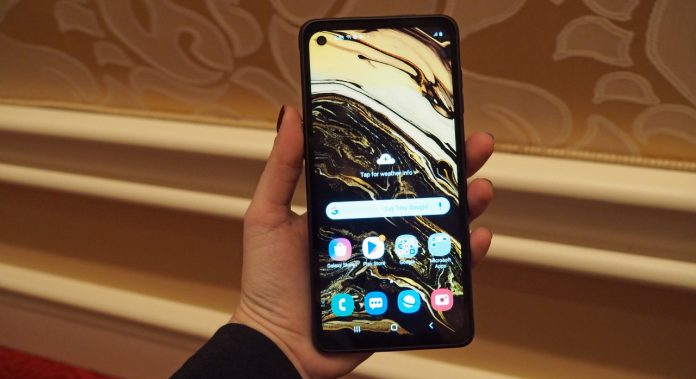 Samsung Galaxy Xcover 5, the model Samsung is expected to announce soon, has been certified for Bluetooth. Some information was seen about the design of the model. With the newly obtained certificate, it has started to be discussed that the model will meet with users soon.

Sharing the leaks, Evan Blass stated that the new model will be a continuation of the Xcover 4s model that met with users in 2019. Thus, it was understood that the future model will not be the successor of the latest model, Xcover Pro.

The Bluetooth certificate for Samsung Galaxy Xcover 5 shows two model numbers, SM-G525F and SM-G525F_DS. The reason for this is the model’s possible dual SIM support. 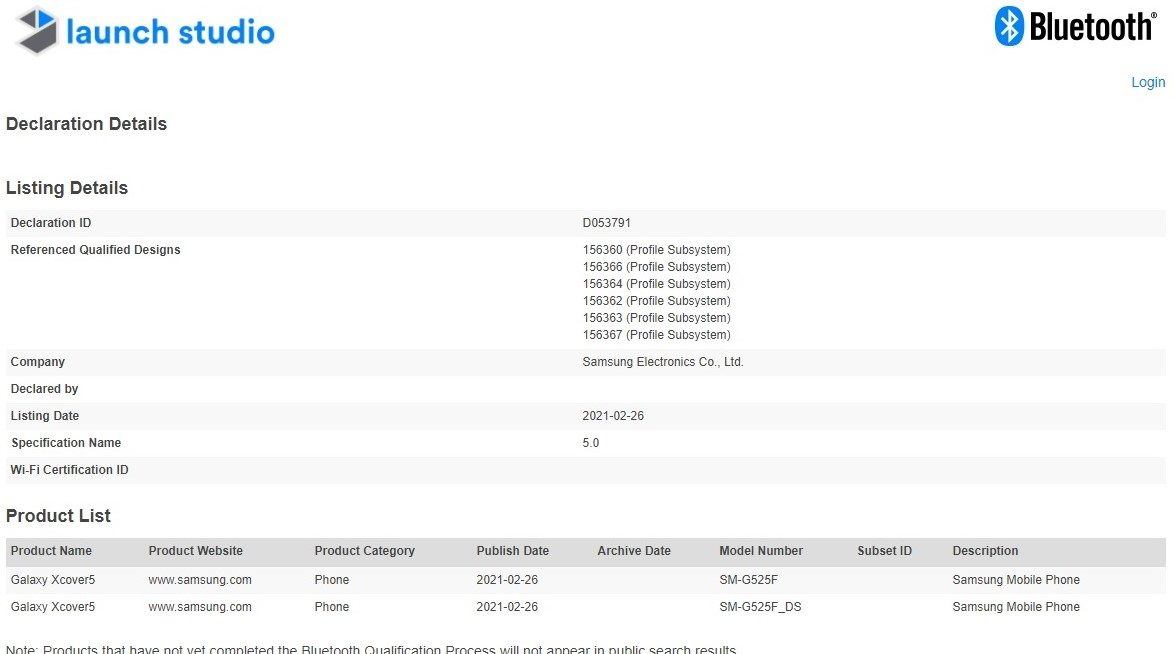 In a Geekbench performance test, which is thought to be about the model, Exynos 850 processor, 4 GB RAM and Android 11 information were seen. However, it is not known how accurate this information is.

According to other leaks, the model will have a 5.3-inch HD + display, 64 GB of storage, 3,000 mAh battery capacity and 15W fast charging support with USB-C. The model, which will be accompanied by a 16 Megapixel main camera and a 5 Megapixel front camera, will also include NFC support. There is a price expectation of 300 euros for the model with IP68 certification against water and dust.