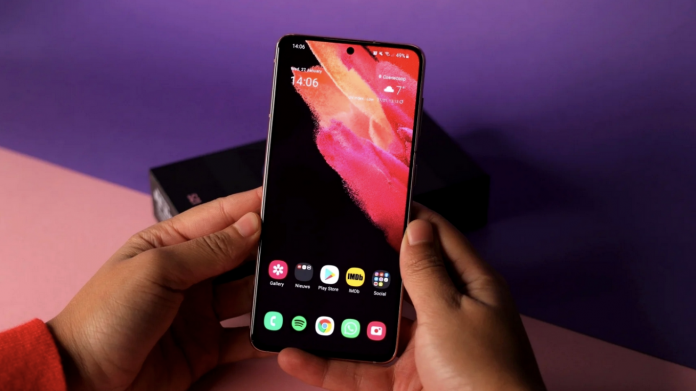 Samsung Places, the application of Samsung that is only available in certain markets, becomes history with Android 12.

With Android 12, which was officially presented to users in the past days, Samsung decided to unplug the application called Samsung Places, which is in use in certain parts of the world.

Samsung, which has not yet received an Android update for its smartphones, is expected to introduce Android 12-based One UI 4.0 to users by the end of the year. With the upcoming update, the company’s popular application Samsung Places will also be history.

Although it did not appeal to a wide audience, Samsung Places was an application with its own audience, especially in the US market. This application, which Samsung offered to Galaxy S8+ users for the first time in 2017 in cooperation with Hiya, offered a service for users to easily find and search their workplaces. The application was not made available to users in any other country outside the USA. 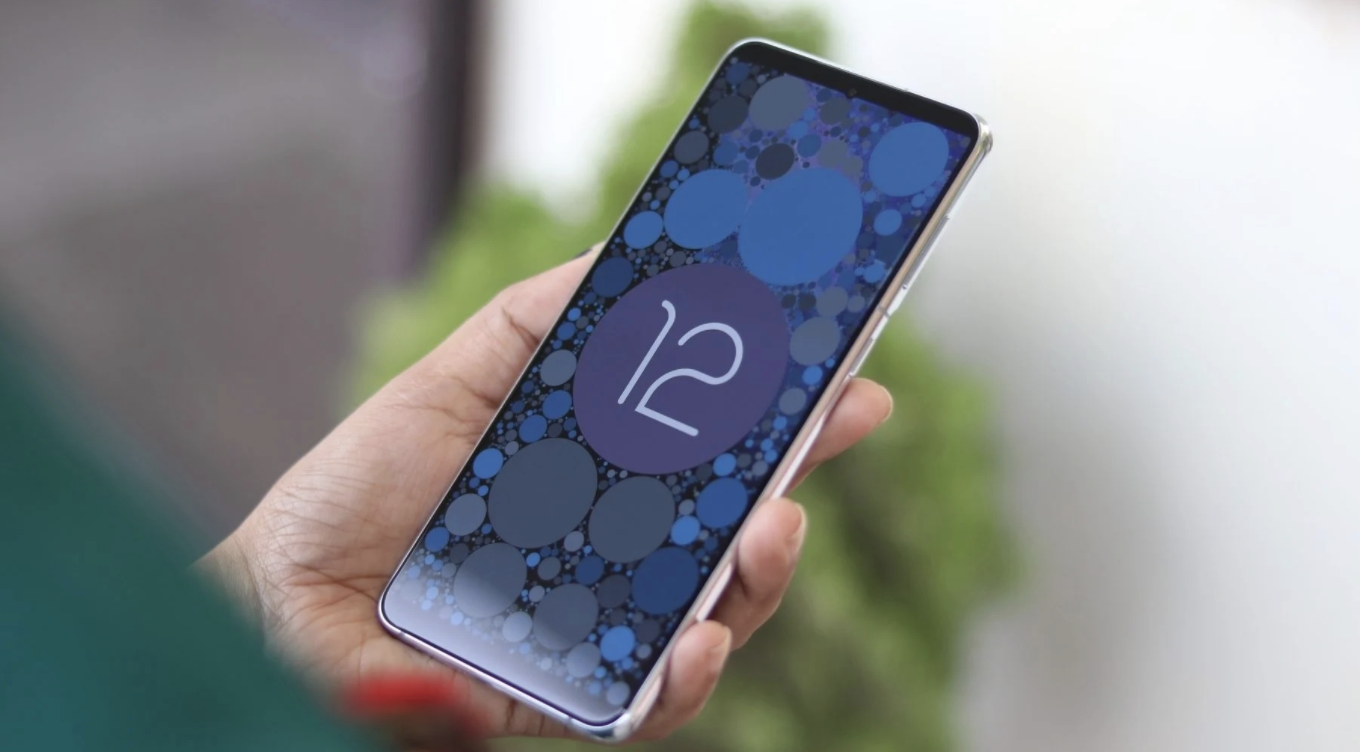 With Samsung Places, it was possible to find nearby businesses and connected contacts easily from the search window, without going into any browser or map application. Users who can make calls quickly with The Places button integrated into the phone application will not be able to access the application after Android 12.

According to the statement from the Samsung front, the application is unplugged for users who update Android 12 or buy any Samsung device released after January 1, 2021. However, Samsung owners who do not update their devices to Android 12 will be able to continue using the application as before.

Informing its users through the official website of the application, Samsung and Hiya stated that the Samsung Places service does not store any personal data. In this sense, users who update their devices to Android 12 will completely lose their data about the application within 60 days.

So what do you think about this subject? Do not forget to share your views with us in the comments section.