Home Tech Samsung Printed Money Thanks To The Shutdown! 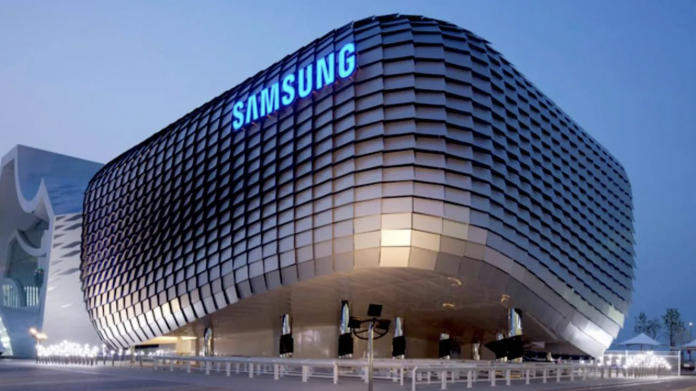 Samsung makes money over its competitors with its smart screens, which it sells 600 thousand in a year! Here are the details…

As one of the world’s largest smartphone manufacturers, Samsung continues to operate in other areas as well. The company, which is especially experienced in panel production, managed to turn its experience into money during the pandemic period.

The company, which launched its new smart screens with the start of working from home and distance education last year, has paid off for this move. According to the information received, the South Korean technology giant managed to sell 600 thousand panels in a year. Here are the details…

The company has a series of 6 smart displays ranging from 27 inches to 43 inches. The smart display runs Samsung’s Tizen OS. It also supports music and video streaming apps like Apple Music, Disney+, Netflix, Prime Video, Spotify, and YouTube. For this reason, Apple has to prefer these screens. 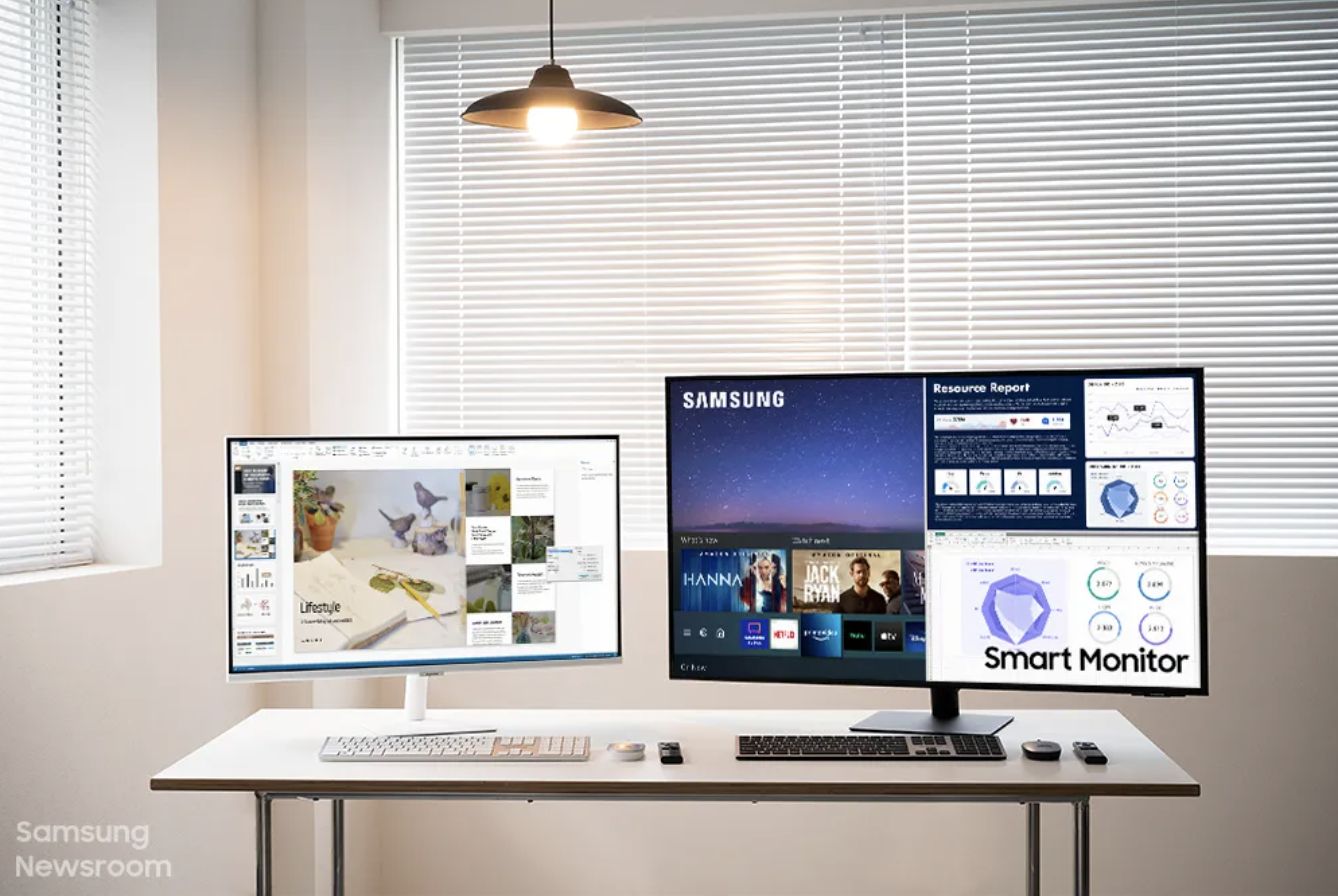 The smart display has Bluetooth, Wi-Fi, wireless DEX and USB 3.0 interfaces. It also supports remote control and allows easy navigation in the user interface with its TV-like system. Besides that, this device comes with Bixby voice assistant and built-in stereo speakers. All these features will have attracted the attention of rival companies, as the majority of sales were made to Apple and Xiaomi.

Exynos chips will be used in more smartphones

Samsung used Exynos on 10 percent of its phones in 2019. Now that number has increased to 20%. We understand from here that the manufacturer aims to increase the use of Exynos chips. Not only Galaxy models, but also a few Chinese brands such as Vivo and Meizu use Exynos chips. 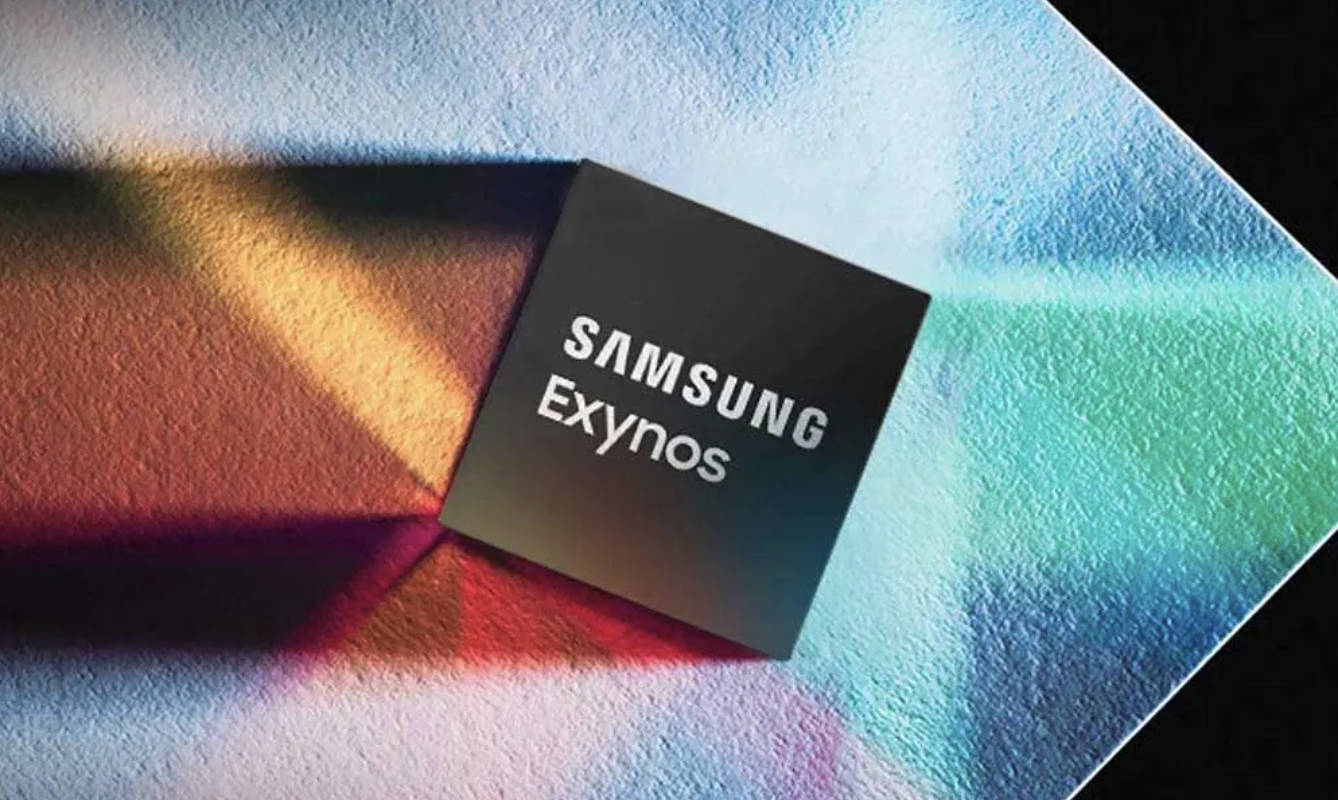 Many users complained of poor performance, low efficiency and high heat management issues. Although benchmarks show otherwise, Samsung has taken these complaints into account. Then it started using Arm’s CPU cores. It is also said that 5G communication and heat problems have been fixed.

Samsung has produced GPUs in collaboration with AMD. This will be available to test when the Exynos 2200 is released. This chip will launch with the Galaxy S22 series. Samsung plans to power about 50 to 60 percent of smartphones with in-house processors. This means that it will earn more money than its competitors. Increasing the total shipment of smartphones from 50 – 60 million to 320 million is also seriously among the plans of the company.

What do you think about Samsung selling so much to rival brands? You can share it with us in the comments.