Home Tech Samsung Postponed The Production Of The Next Generation 3nm Chip! 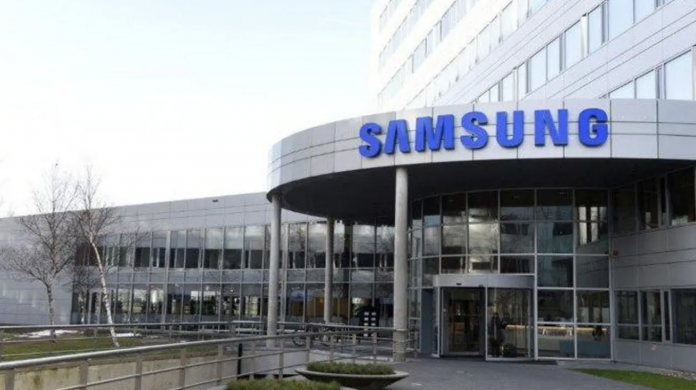 Samsung recently announced that it has delayed the production of 3nm chips. Not only that, it also delayed 2nm. Here is the new date…

Today, 5nm processor production is accepted as an advanced technology. In this case, companies rolled up their sleeves and focused on the transition to 3nm. A few years ago, Samsung introduced its 3GAE and 3GAP nodes. It promised a significant reduction in power consumption and improvements in overall performance.

The South Korean-based phone maker has now announced that it is delaying its 3nm chip manufacturing technology to 2022. Not satisfied with this, it postponed 2nm production to 2025.

Samsung: We can offer 35% performance increase with 3nm chips

Samsung’s chip foundry uses the latest technologies for manufacturing. Currently, the company is in a race with TSMC, which delayed the production of 3nm chipsets a few months ago. After its announcement in 2019, Samsung announced that the 3nm processor would go for a 50 percent reduction in power consumption compared to the 7LPP node technique. In addition, it claimed that it can offer a performance increase of 35 percent. 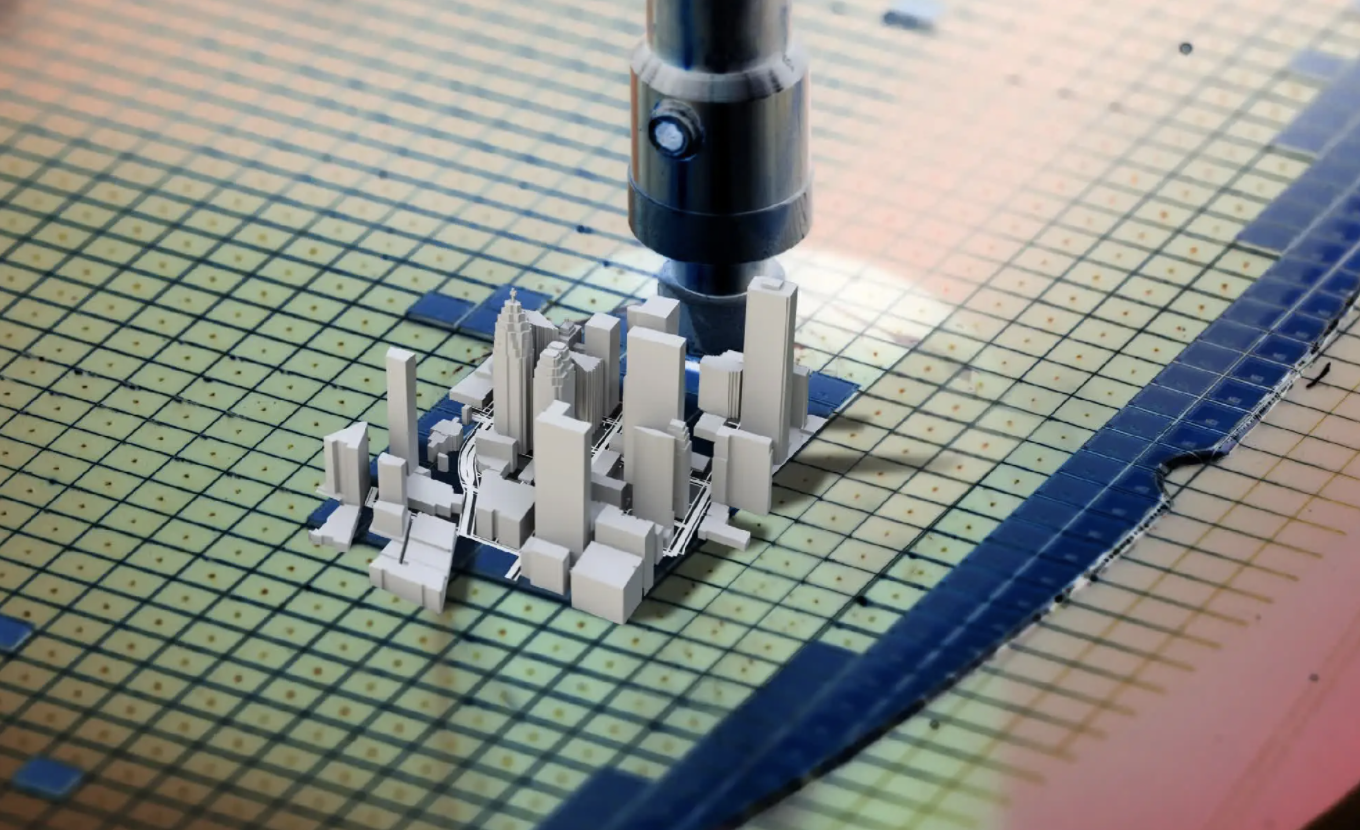 The global chip crisis is thought to be behind the delay of new technology. At this point, it is obvious that companies are under great pressure to produce chipsets. It seems logical that the company wants to switch to the established process with a higher yield than the experimental process.

Samsung Foundry comes second after TSMC as a smartphone chip manufacturer. As an independent arm of Samsung, the company plays a critical role in helping the South Korean smartphone maker tackle the global chipset problem. At this point, he is in the supply of materials.

What do you think about Samsung’s delay of 3nm chip production to 2022? Do not forget to share your ideas with us in the comments section!

New company move from the founding partner of OnePlus