Home News Samsung pleased with the news! I will sell the restored phones 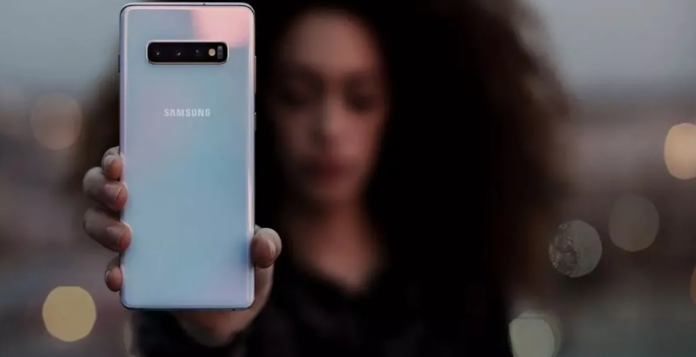 Buying refurbished appliances has become a popular way to save money. Samsung also announced that it is implementing an update program called Re-Newed, which we have seen at Apple before. The tech giant shared details of the upgrade program in its latest statement.

Good news from Samsung for its customers

Refurbished phones are a reasonable way to reduce the cost of new devices, especially Galaxy models. A refurbished device is a device that the company has restored to the “as new” condition by offering the same warranty. Therefore, although it looks like a second-hand, but there are some differences.

Unlike used devices, test checks of restored models are carried out by technical specialists. In addition, damaged or worn components are replaced with original ones, and the device reaches the marketable level. Thus, although they are equivalent in function to newer phones, they are cheaper in price.

This change indicates that the company plans to expand its line of refurbished products to include new phones in the future. This means that new phones like the Galaxy S22 can be bought at a low price.

Since Samsung can easily find its own components, its process can be simplified and cost reduced. It is also beneficial to the customer. Moreover, since the technicians performing the upgrade will be from the company, this will increase the likelihood that the updated phones will be of higher quality.

Here are the updated Galaxy devices

The South Korean tech giant offers a number of models, which it calls the Re-Newed segment. However, the availability of models will depend on the region. The refurbished Galaxy phones currently work only in Spain, but will soon be implemented in all countries, including:

It should also be noted that the Galaxy S22 series will be launched in the Re-Newed segment in the near future.

Former SEC manager: XRP should be accepted like ETH